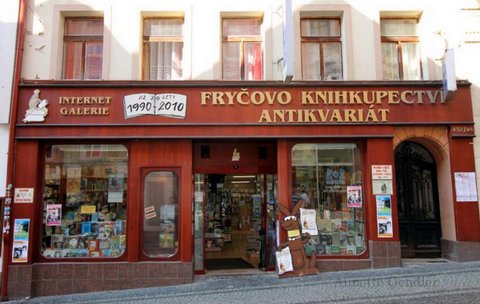 Storefront in Liberec, 2016 (Sadly, I wasn’t able to figure out the exact site of Guido and Resi’s store.) 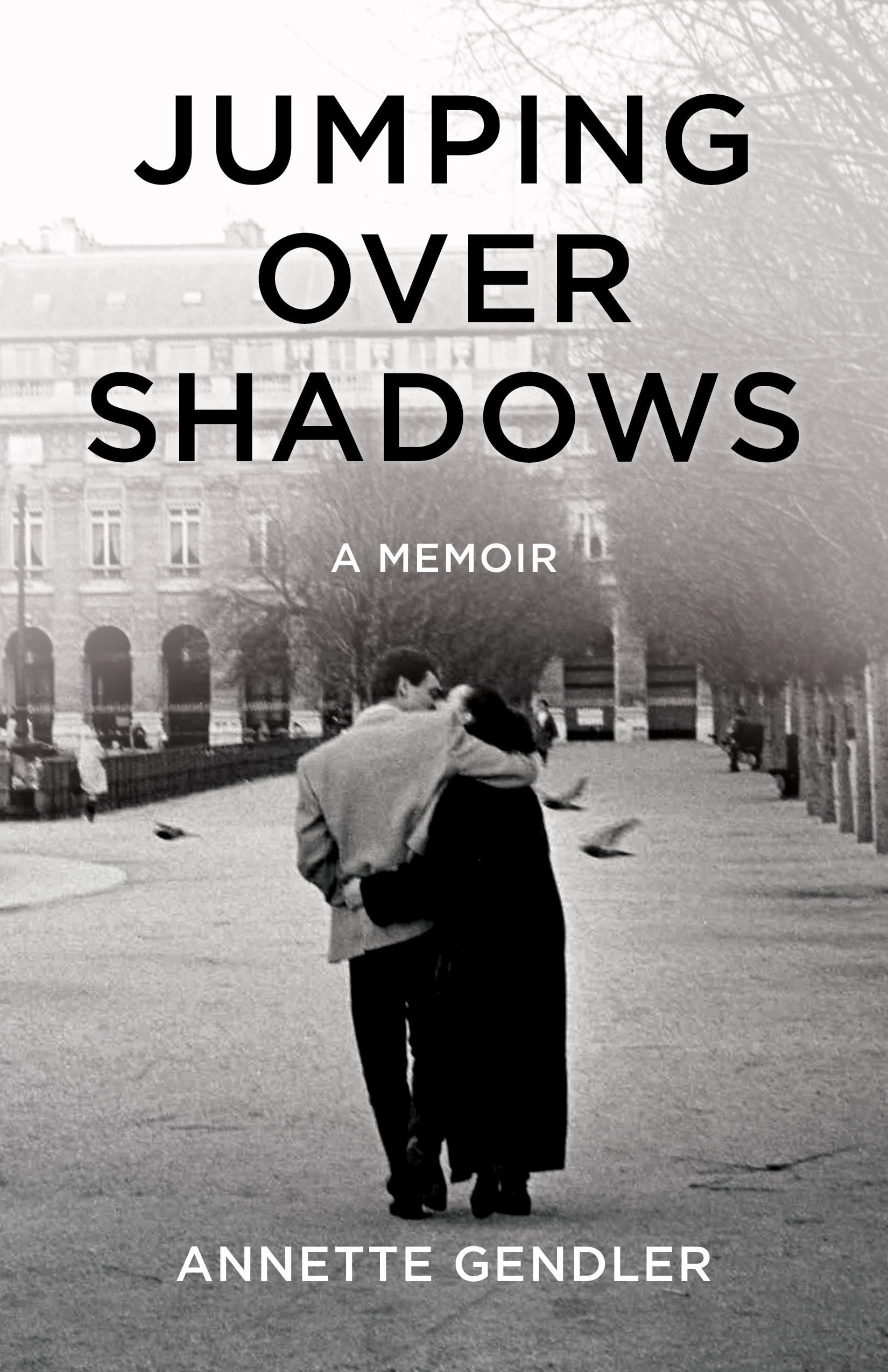 What happened to Ludwig during the war? Was he sent to the “Front”?

Let me first answer this by quoting a passage that was cut from the book:

Towards the end of 1943, Resi was not able to hold Ludwig at home anymore. Wartime service was tightening its noose. The Reich needed all able-bodied men to support the war effort. As a half-Jew, Ludwig was drafted into Organization Todt. Named after its founder, Dr. Fritz Todt, this was a Nazi organization for large-scale construction projects, particularly for the military, such as building countless tunnels for the production of missiles and engines. By 1944 it numbered 1,360,000 workers, including thousands of concentration camp inmates, prisoners of war, and criminals. Ludwig was sent to Northern France, where the half-Jews had to build fortifications under the supervision of the SS. Before Ludwig was shipped out, my grandfather slipped him a note with the names and addresses of friends of his in France, people he knew from his Teacher Association days.

When in June 1944 the Allied Invasion of France began, Ludwig, along with a few comrades, managed to hide in the caves where they had been stowing ammunition, and after the SS disappeared, they surrendered to the advancing Americans. After initially good treatment, they were put under French supervision and were deported to a prisoner camp, from where Ludwig was sent to work for a gardener.

At some point in 1945 Ludwig returned home to Reichenberg–I don’t know exactly when. He lived in Liberec (Reichenberg) for the rest of his life, and my siblings visited him there twice, in 1988 and 1993. I knew him from his visits to his sister Herta in Wiesbaden.

What happened to the store in Reichenberg? Did Ludwig run it after the war and in the CZ?

For some time after 1946, Resi tried to keep the store afloat. In the end the Czech Communist regime forced her to close it by simply not supplying her with merchandise anymore (all supply chains were eventually nationalized) while at the same time demanding that she pay taxes. Resi, Herta and Ludwig then ended up working for other companies in Reichenberg as accountants.

What happened to Nana’s siblings after the war? Where did they grow up? With their father?

Some time in 1946, after spending four years in the country village of Briosne, Nana and her siblings returned to Paris with their father, who ended up marrying Hermine, the woman with whom the kids had been hiding. They had another child together, and Nana and her siblings got along very well with their stepmother and her three sons. Nana’s father ran a bed feather business in Paris like he had done before the war, and one of his sons took it over after his death in the ’70s. Harry has fond memories of his grandfather, who lived with them in Munich for a while after Hermine suddenly died when she was only in her 60s.

If you have any questions after finishing Jumping Over Shadows, please send them my way!