In Memory of Michael Steinberg, One of the Greats of the Creative Nonfiction World, and a Most Generous Man 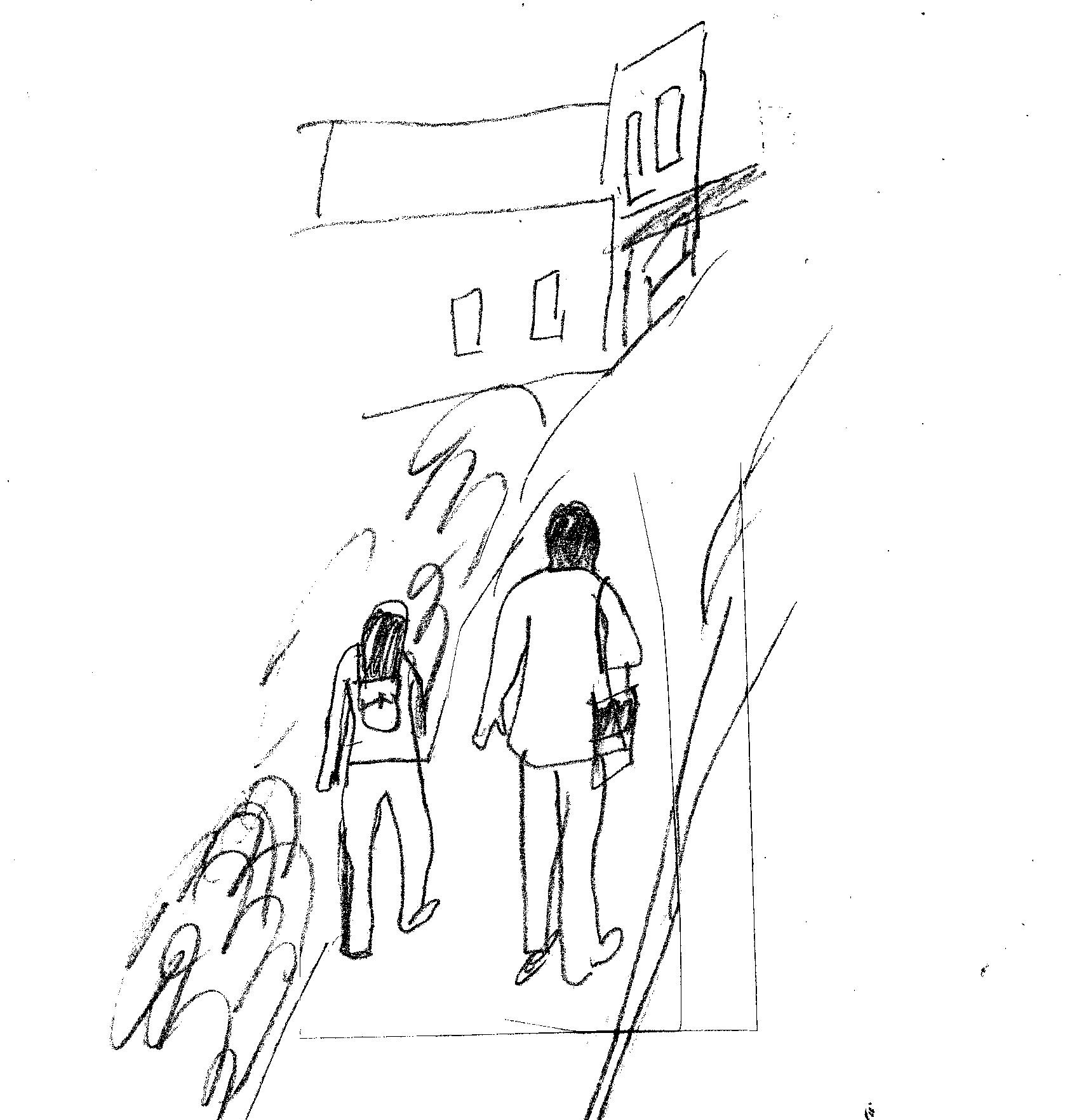 This week I was immensely shocked and saddened to learn that my mentor Michael Steinberg died. I found out via a Facebook post from a mutual acquaintance.

I had just corresponded with him in October about my new book coming out! How could he be dead now? He’d told me about his upcoming partial cornea transplant, which is why he declined endorsing my new book–he had trouble reading. But you don’t die from eye surgery! A subsequent Facebook post from his wife clarified that shortly after that surgery he was diagnosed with pancreatic cancer that had already spread.

Nevertheless, Mike treated me like an equal. And therein lay his greatness. 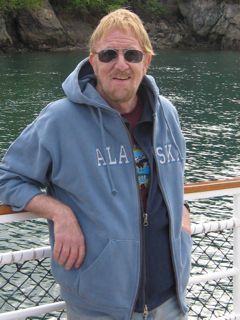 We met at the NonfictionNow Conference in Iowa City in 2007. A MFA classmate took me along to one of the communal dinners Mike liked to organize at writers conferences. By sheer luck I ended up sitting next to Mike during that dinner. It was a jolly gathering. We must have struck up a good conversation because my main memory of that evening is walking back to the hotel with him. We walked through the rainy streets of Iowa City, a chattering group of fellow writers behind us. Mike was explaining his take on the role of the narrator in memoir to me. I listened intently, trying to remember his every word.

Already in that moment I knew that every one of his words was like a drop of gold I needed to catch. 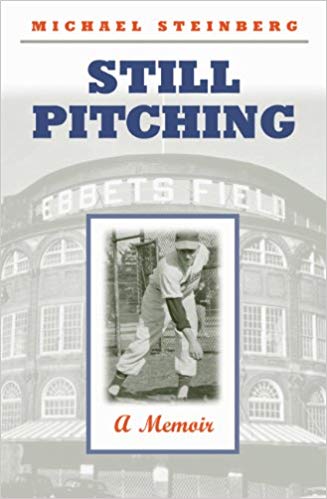 I wished I could etch every point he made into my mind. On that seminal walk, I asked him if he’d be willing to do an author Q&A with my memoir class about his memoir Still Pitching. That book, by the way, taught me a lot about the singular position baseball has in American life. Having grown up in Germany, I had not been attuned to that. Of course Mike agreed to doing that Q&A, even though Skyping was an alien concept for him. Thankfully, his wife graciously assisted with that.

Afterwards, we kept in touch. We met for coffee the last time the AWP conference was in Chicago, and I felt honored that he would have time to meet with me one on one.

Mike was enthusiastic about endorsing my memoir Jumping Over Shadows:

“A compelling, gracefully written memoir about the impact of the past on the present.”
—Michael Steinberg, author of Still Pitching

He even featured my article Writing About Others on his blog, offering that opportunity to me without me ever having asked.

Mike supported many, many writers like he did me. We all benefited immensely from his generosity.

I saw him last when I visited him and Carole this past February. Mike made his career at Michigan State University, and they still lived in East Lansing, out of the way of the literary world. That was one reason Mike loved writers conferences–they afforded him to opportunity to “meet his people.” Last February my daughter had an interview at the College for Veterinary Medicine at MSU. That brought me to East Lansing to pick her up. The end of that wintry trip was a disaster, which I chronicled in my post Annette and the Terrible, Horrible, No Good, Very Bad Day.

Nevertheless, I am glad that I drove to windswept, snowy East Lansing. I got to spend a cozy afternoon at Mike and Carole’s house, nibbling delicious rugelach they had specifically baked for me. Mike and I had, yet again, a great discussion about the state of literary nonfiction.

Rest in peace, dear Mike! I shall be forever grateful to have met you and to have been subject to your remarkable generosity and wisdom. For what you left and whom you touched in this world, you will for sure keep on pitching.