The Birthday of a Lost Friend 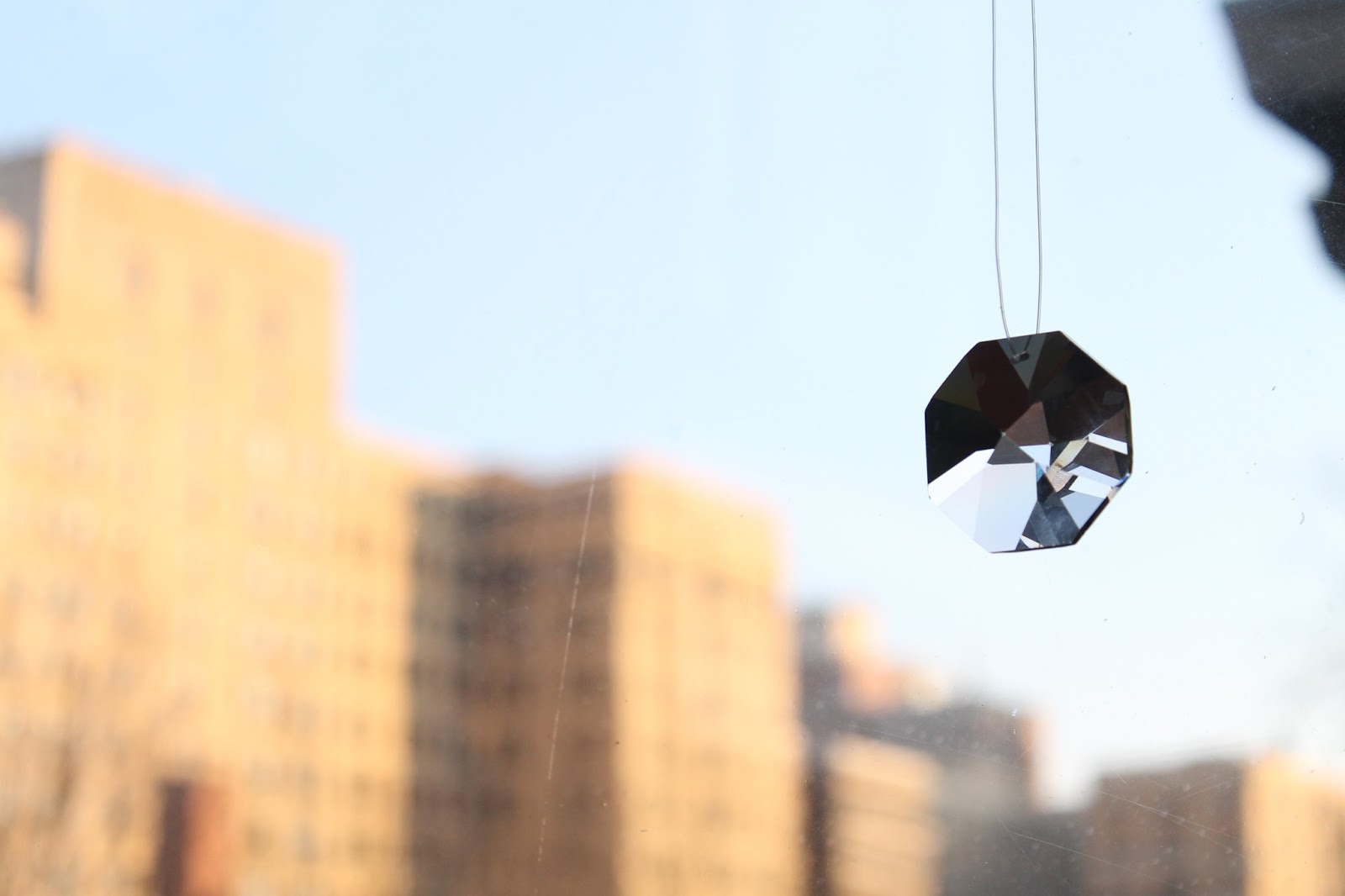 Today is the birthday of a former friend. Some dates are seared into my memory, and this is one of them.

Perhaps because this friendship reached the furthest back in time. We became friends when I was twelve and she was fourteen. Our friendship broke apart twenty-five years later when I had my third child, and she didn’t approve of that. The crystal that hangs in my sun porch window was a gift from her. It is one of the things that remains of that friendship.

I have written about the loss of this friendship before, so I won’t repeat myself, but it interests me that this still bothers me.

Today, as I was writing my Morning Pages and the date of her birthday stared back at me, I did a Google Search. After trying different tactics (she has a rather common German name), I did find her. There was her face, smiling back at me from a family therapist’s office page. I have to say it was nice to “see” her again. And there, too, was her email.

Should I send her an email? Reach across the divide? It would be so easy and yet, I had to ask myself, what I would be looking to accomplish.

I had already, several times before, tried to rescue, or rather, resurrect, our friendship. My last Christmas cards, and a few years ago a vacation postcard, went unanswered. There’s a clear message in that. Why extend myself further? Invite further hurt?

And honestly, how could I ever be friends with her again if she did not approve of my family life? I couldn’t, I had to admit to myself. Nevertheless, I could still mourn the loss of a friendship that had meant a lot to me.

That is what this twinge I feel whenever I think about her, is about: mourning.

It’s a death of sorts, and while I can’t rekindle what was, I can mourn it. It is a loss that hurts.

On anniversaries like today, I can look at what was lost. I regret that loss but also acknowledge it as such: It is lost and that is that. And then I can move on to revel in the wonderful and supportive friendships I do have.

Instead of pouring energy into this loss, in looking back, I drew up a list of friends whom I owe emails, phone calls, invitations. That’s where my energy should go!