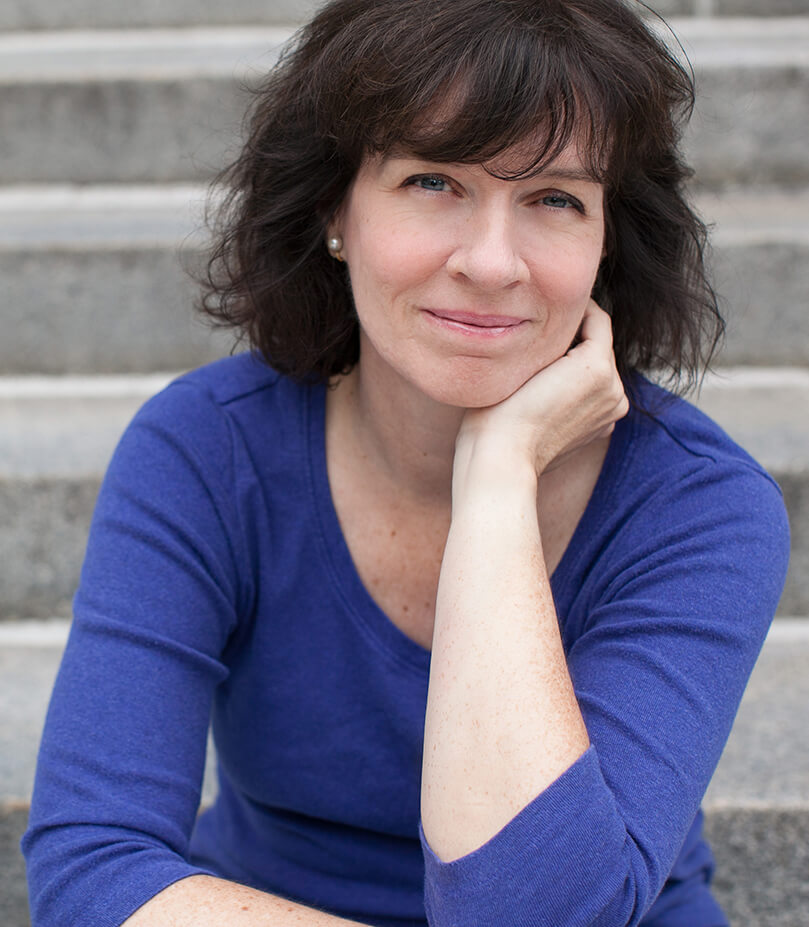 I am an author, writing instructor, and photographer. My second book How to Write Compelling Stories from Family History is based on one of my popular workshops. I taught memoir writing at StoryStudio Chicago from 2006 to 2021. I have also taught at the American Writers Museum in Chicago, the Hemingway Birthplace Home in Oak Park, GrubStreet in Boston, ModernWell in Minneapolis, WriteSpace Jerusalem as well as the Festival of Faith and Writing in Grand Rapids.

My memoir Jumping Over Shadows, the story of a German-Jewish love that overcame the legacy of the Holocaust, was published in 2017 by She Writes Press. One excerpt, ‘Thrown Out’ of the Family Home, appeared in the Wall Street Journal; two others, Giving Up Christmas, and Becoming a Proper Jew in the Kitchen were published in Tablet Magazine.

My essays have appeared in many journals, and links can be found under Writing. My photography has been featured in Bella Grace Magazine and Artful Blogging. In 2014-15 I had the privilege of serving as writer-in-residence at the Hemingway Birthplace Home in Oak Park, Illinois. I continue to be involved with the Ernest Hemingway Foundation of Oak Park by serving as one of the judges of their annual Hemingway Shorts contest since its inception.

I hold an MFA in Creative Writing from Queens University of Charlotte, as well as an M.A. in International Relations from the University of Chicago, and an M.A. in American Studies, English Literature and Political Science from the University of Munich. After 15 years in consulting, I left the corporate world several years ago. These days my husband and I split our time between our homes in Chicago and Northwest Indiana and enjoy whenever our three adult children come home, which tends to be more often than we thought it would.