The Joy of Learning to Read (Knitting Patterns) 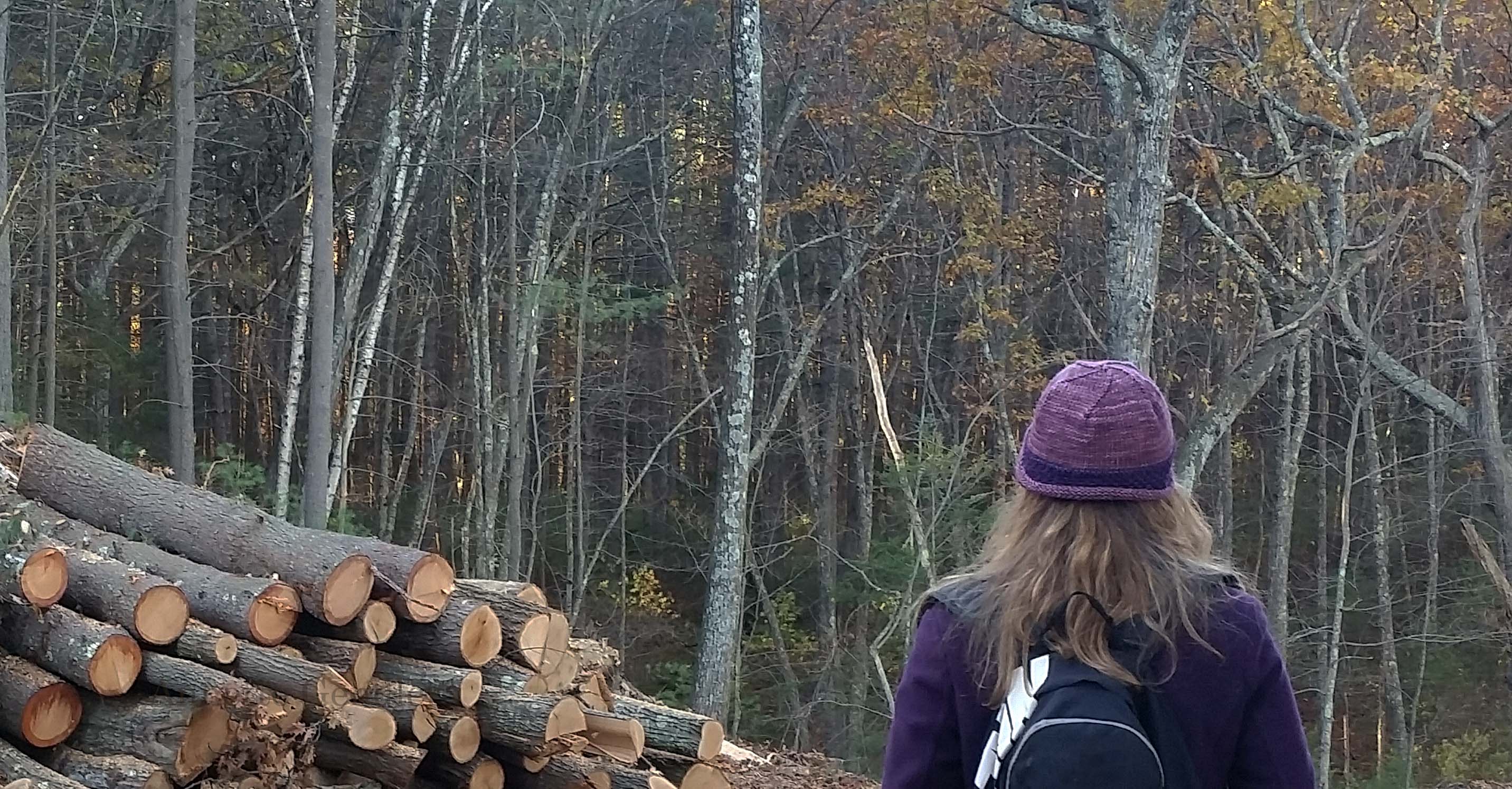 My daughter wearing one of the hats I knitted for her after I learned to read American knitting patterns.

I just began a new knitting project the other day–a hat for my brother–and it occurred to me that only a few years ago, I had not been able to interpret American knitting patterns. I learned to knit and crochet in Germany, where I grew up, and so German knitting and crocheting patterns are second nature to me. I understand their language, their abbreviations and signs, the sizing of knitting needles, and the principles of gauge and length of yarn.

But American knitting instructions were a foreign language. As an “illiterate,” I made do for many years: I only used German patterns (importing them along with needles and other supplies, which became increasingly hard to do, especially before the Internet made patterns more readily available). Or, if I couldn’t find a pattern in German, I only undertook easy projects where I could approximate what to do based on an image and my prior knowledge. I made a beautiful shawl that way that I still use. Nevertheless, my knitting pattern illiteracy was a barrier I kept bumping up against.

Finally, a few years ago, I put my mind to cracking the code: I had wandered into a yarn store with my daughter, and she’d spotted a slouchy hat she really liked. I thought to myself, I’ll be damned, I could totally knit that! So we bought the pattern, yarn and needles, and I set out to learn how to decipher that pattern. Thank God for youtube! I quickly realized that most pattern abbreviations could be typed into youtube, and an instructive video would pop up. Soon an acronym like “k2tog” wasn’t foreign anymore but clearly meant “knit two stitches together.”

Now, as I embarked on knitting that hat for my brother, which I’d picked because of its cool bike pattern (he’s a avid biker), I realized how amazing it was that I now could just pick up a pattern and run with it; it was no longer a foreign language! I’d cracked the code! Now I’m the one who takes it for granted that I know what those ciphers mean. When I was working on the hat on a recent flight, my seat neighbor was intrigued but also clearly puzzled by the pattern I was following that was oh so clear to me but just a wall of markings on a page to him.

My children’s grade school principal, Mrs. Miriam Schiller, used to say: “If you teach a child to read, everything else flows from that. It opens up the world.” Of course I learned how to read as a child, but whenever we learn a new language, we encounter that barrier again: we have to learn to read. Whether the foreign language is a knitting pattern, html code (some of which I learned in the 90s when I had to fiddle with programming online surveys for my job), or an actual foreign language, we’re left outside of what’s happening until we can crack the code. But boy, once you crack that code, it’s the most satisfying feeling ever! You suddenly belong to another club that doesn’t think twice about the fact that they’re speaking in code. 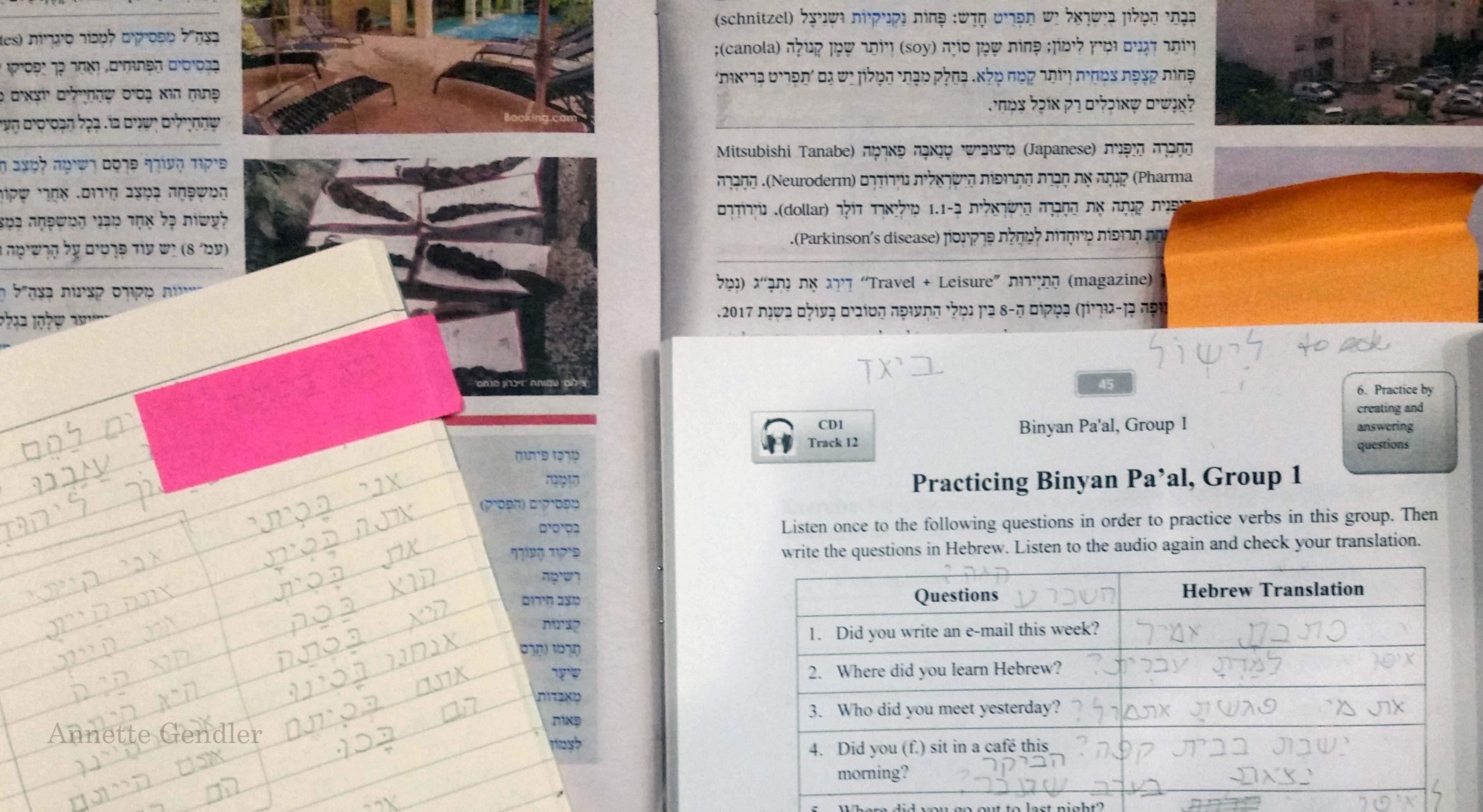 My current code-cracking project has been a bit harder than learning to decipher knitting patterns–since the summer of 2014 I’ve been steadily putting my nose to the grindstone learning Hebrew. Now, more than two years later, I’m proud to say that I’ve cracked some of the code: I can hold basic conversations. I have enough vocabulary to be able to say what I want to say, mainly by patching together the words I do know to describe the words I don’t. Not knowing all the code makes you inventive! 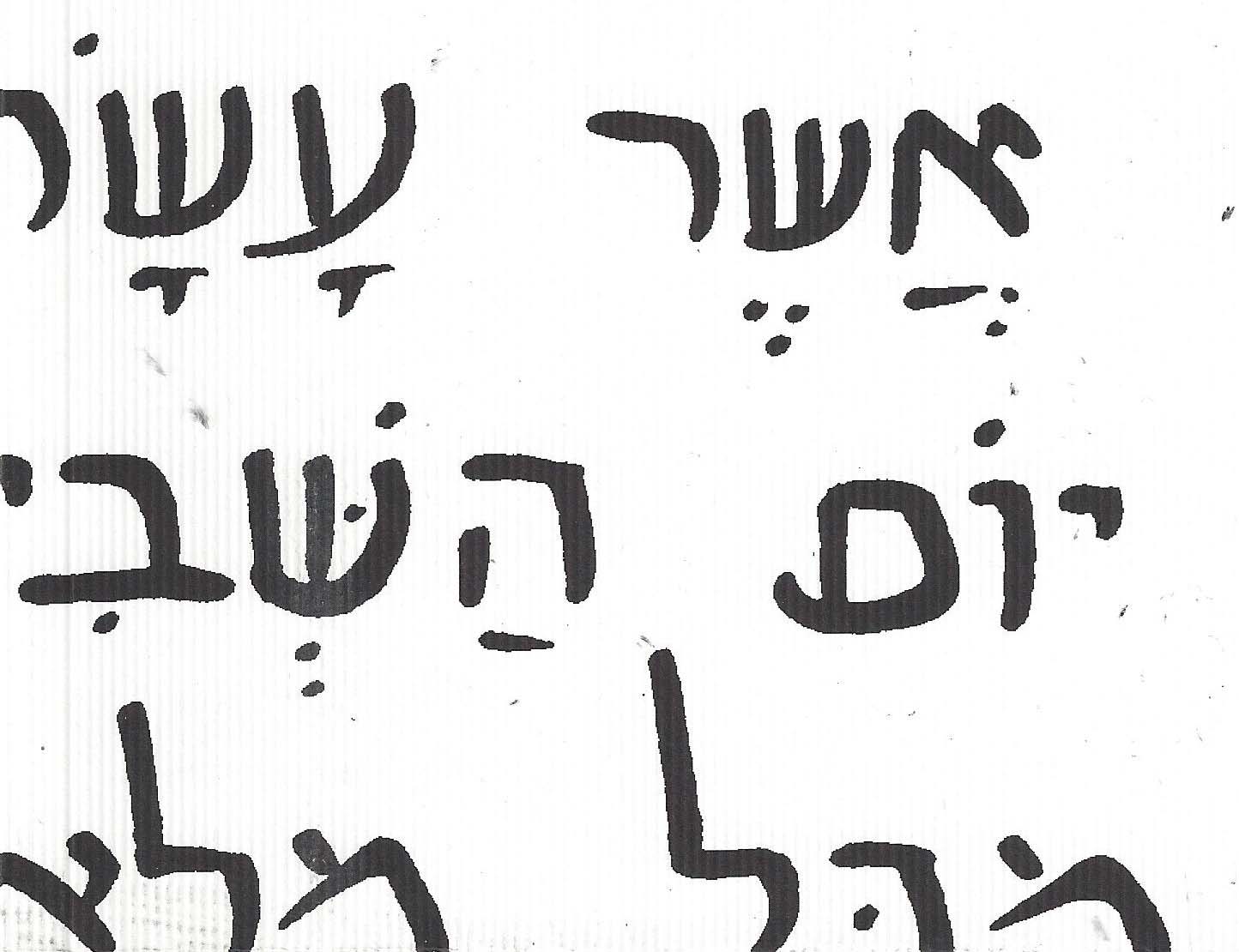 I have also found that if I stare at Hebrew text long enough, I can decipher quite a bit. And, when my Israeli colleagues chat away in Hebrew, it is not a wall of words anymore. I can’t follow the entire conversation, but I do understand what they are talking about. Slowly, slowly, I’m cracking that code, too.