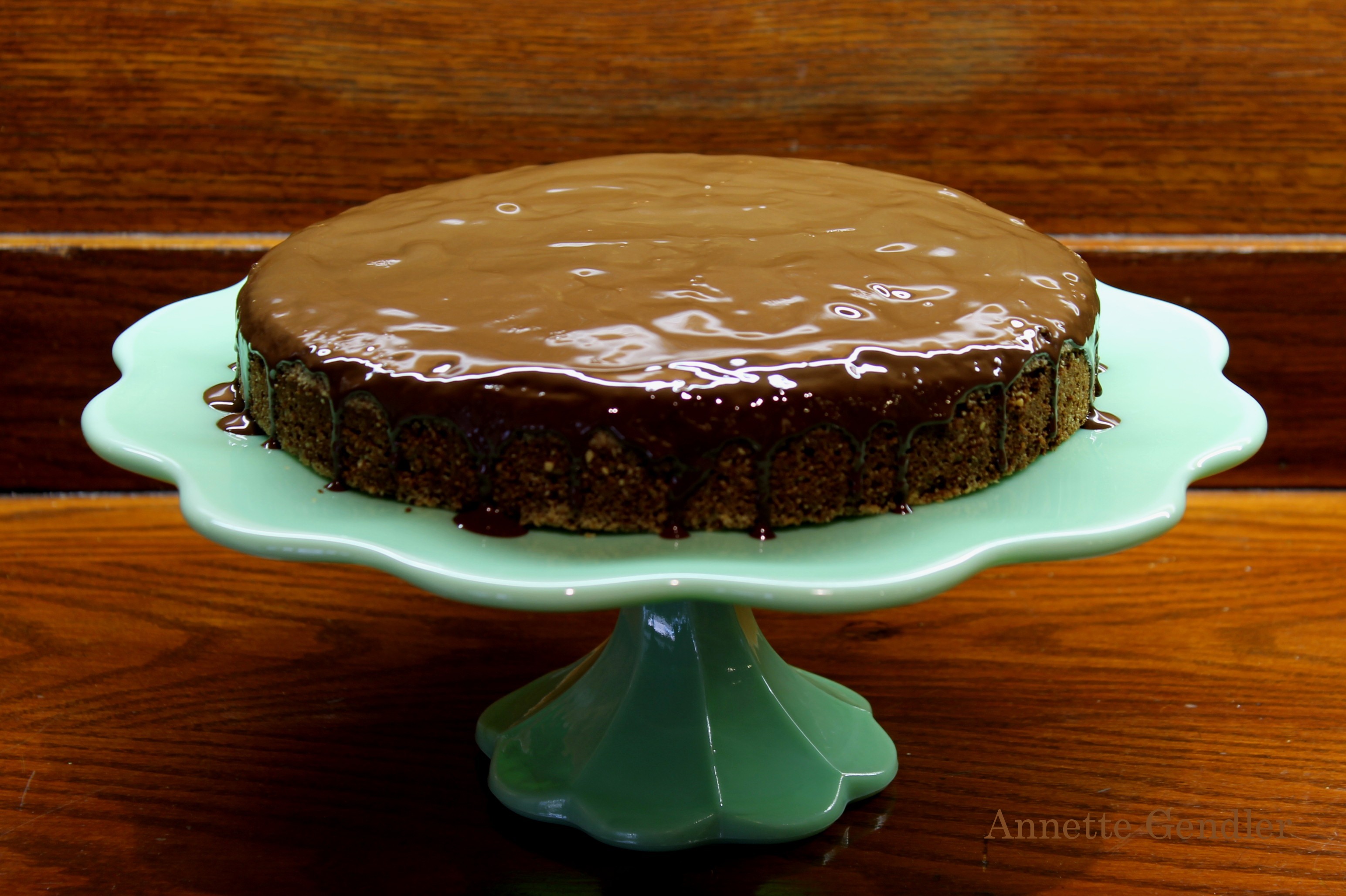 Passover is, after Rosh Hashana, my favorite Jewish holiday–mainly because it is all about home and family–and I love it despite, or maybe because of, all the work involved.

Hosting a Seder is, I believe, the essence of Jewish homemaking.

Yesterday I made a big batch of Gefilte Fish as my husband’s Aunt Rachel taught me (see Becoming a Proper Jew in the Kitchen). I just love bringing that fierce lady back to life in my kitchen and passing on her way of cooking, which was so much the essence of who she was: raised in the Shtetl of Slonim, she survived Auschwitz, and lived in New York most of her life. She used store-bought American Gefilte Fish, but jazzed them up to a tasty version of this hallmark of East European Jewish cooking.

The first Passover Seder is tonight, and of course I will be serving my German grandmother’s Hazelnut Torte, which continues a family tradition and just happens to be kosher for Passover (see full story on page 166 of Jumping Over Shadows). I’ve shared this recipe before, but I figure people are always on the lookout for a new Passover dessert, given the dietary restrictions of the holiday, and this cake is super easy and foolproof to make, as well as delicious and impressive for guests. 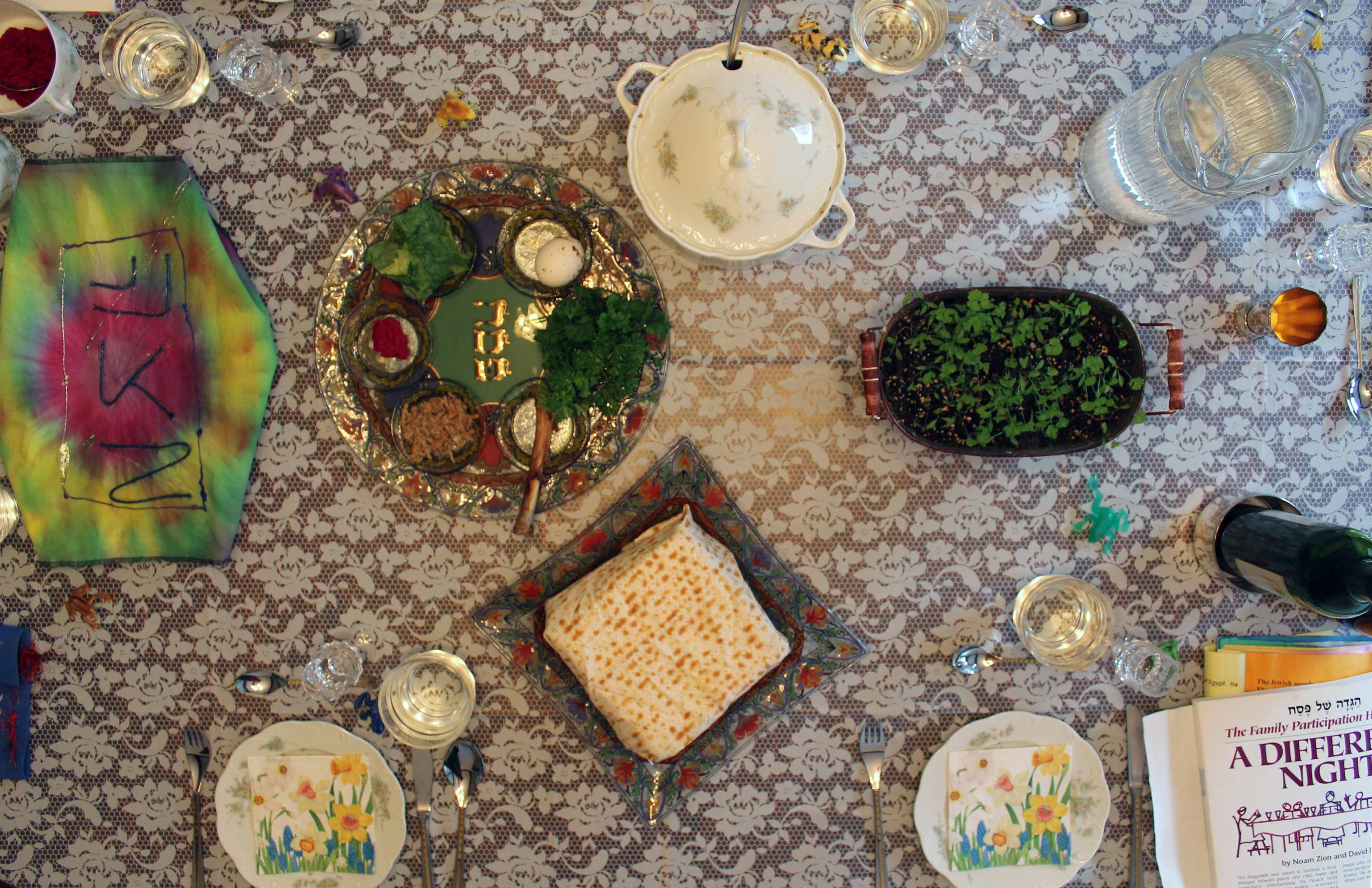 Speaking of guests, we’re expecting a bigger group this evening. My husband is worried how everyone will fit around the table, but I think that’s a nice problem to have, but, as I wrote last year In Defense of the Small Seder, the main thing is to have a Seder, not how big it is!

Tomorrow, my daughter will make Laura Frankel’s Chocolate Mousse–again an amazing Passover dessert that we actually make throughout the year. We picked up the recipe at a Passover class Laura Frankel taught.

Oh, and I’m trying out Tori Avey’s Yemenite-style Matzo Ball Soup, probably not for tonight as that might be too adventurous (one has to make traditional-style matzo ball soup at least once!) but I’ve been getting more into Middle Eastern cooking, and this sounds enticing. And I love this soup’s rich yellow coloring!

OK, off to the kitchen! Happy Passover to all who celebrate, and Happy Easter to those who’ll be on the egg hunt on Sunday!