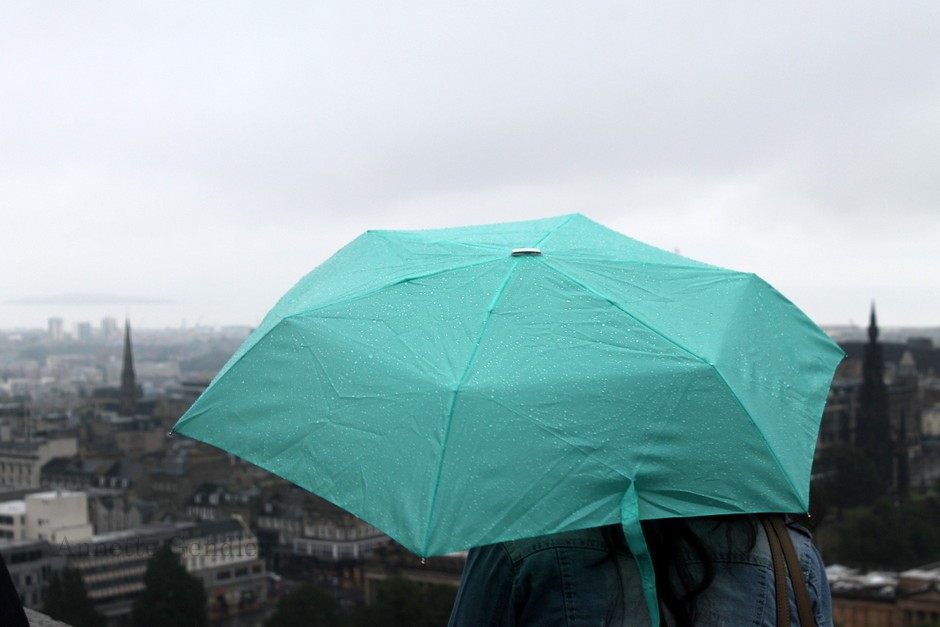 One evening last summer, my brother and I lingered by the camp fire after the rest of the family had gone to bed. As the flames died down, we looked up at the night sky, taking in its twinkling endlessness. Suddenly, there they were: Two falling stars, their contrails briefly lighting up the inky firmament.

We hugged each other, happy to witness this rare heavenly spectacle.

Whenever I see a falling star, this song comes to mind:

“Catch a falling star and put it in your pocket,
Save it for a rainy day…”

And every time, I try hard to file its vanishing streak of light and joy in my memory. Hopefully, on a day when the skies are gray, and my mood is even grayer, I will remember this flash of beauty and my joy at seeing it.

To aid with that, many years ago, I supplemented my mental rainy day file with a tangible one. Back then I worked a demanding job as a project manager for a consulting firm. Most of my days were spent solving problems and assuaging irritated clients. There were many phone calls I dreaded; many emails I did not want to open. Client service was the most challenging part of that job, but it was also the most gratifying. Once in a while, when a project wrapped up, I received a touching thank you note from a client. And quite often, it wasn’t from a client I was particularly fond of. I displayed those notes on my bulletin board—they made my job worthwhile. But what to do with them long term? They were too precious to throw away, and so I began collecting them in a folder I labeled “Rainy Day File.” 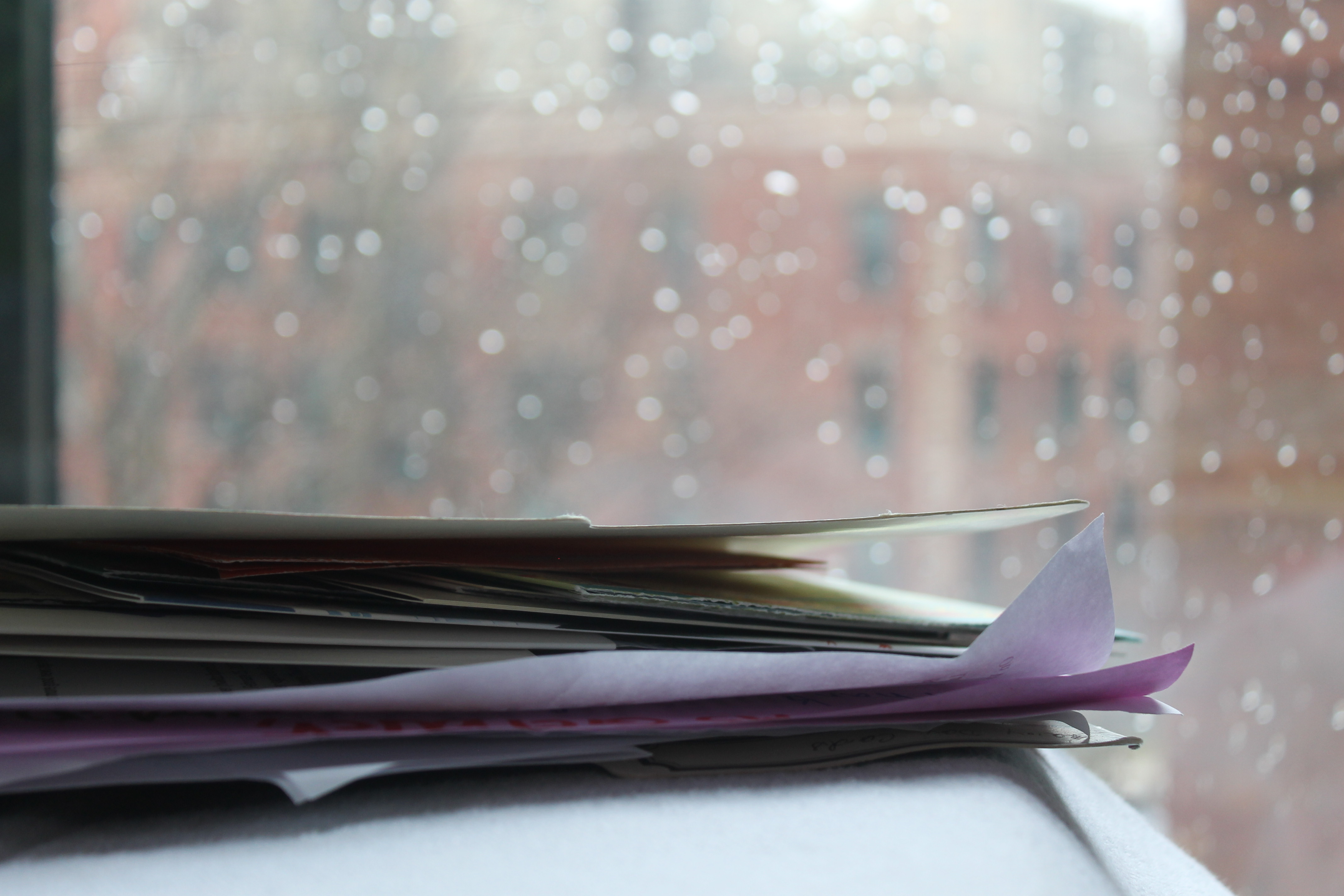 Most of the time, I forgot that folder even existed in my file cabinet, but every so often, I remembered or stumbled across it. And sometimes, in the midst of a particularly stressful time of looming deadlines and demanding clients, I pulled out the folder full of nice notes. I would sit in my office, often long past 5 p.m., and leaf through the accumulated cards and printed-out emails. I’d think of clients long gone that nevertheless had hogged my attention. The cards reminded me that a project’s pains eventually passed, while the goodwill created between us humans lived on.

When I left that job and moved on to teach creative writing and a less demanding part-time job, my rainy day file came with me. Notes from appreciative students were added, so were thank you notes from friends I’d helped. Since my book came out, I’ve included thank you notes from readers. Nothing validates the often seemingly thankless and solitary pursuit of writing than to hear from a reader with whom my work resonated.

Hand-written thank you notes have become rarer, and so my rainy day file contains more and more emails that I print out, trying to catch their heartfelt but ephemeral sentiment before they fade into cyberspace. Like a falling star, they briefly brightened up my life when I first received them, and, living on in my rainy day file, once in a while, they light it up again.