Revealing the Cover of my Next Book: How to Write Compelling Stories from Family History (First Few Pages Available for Download!) 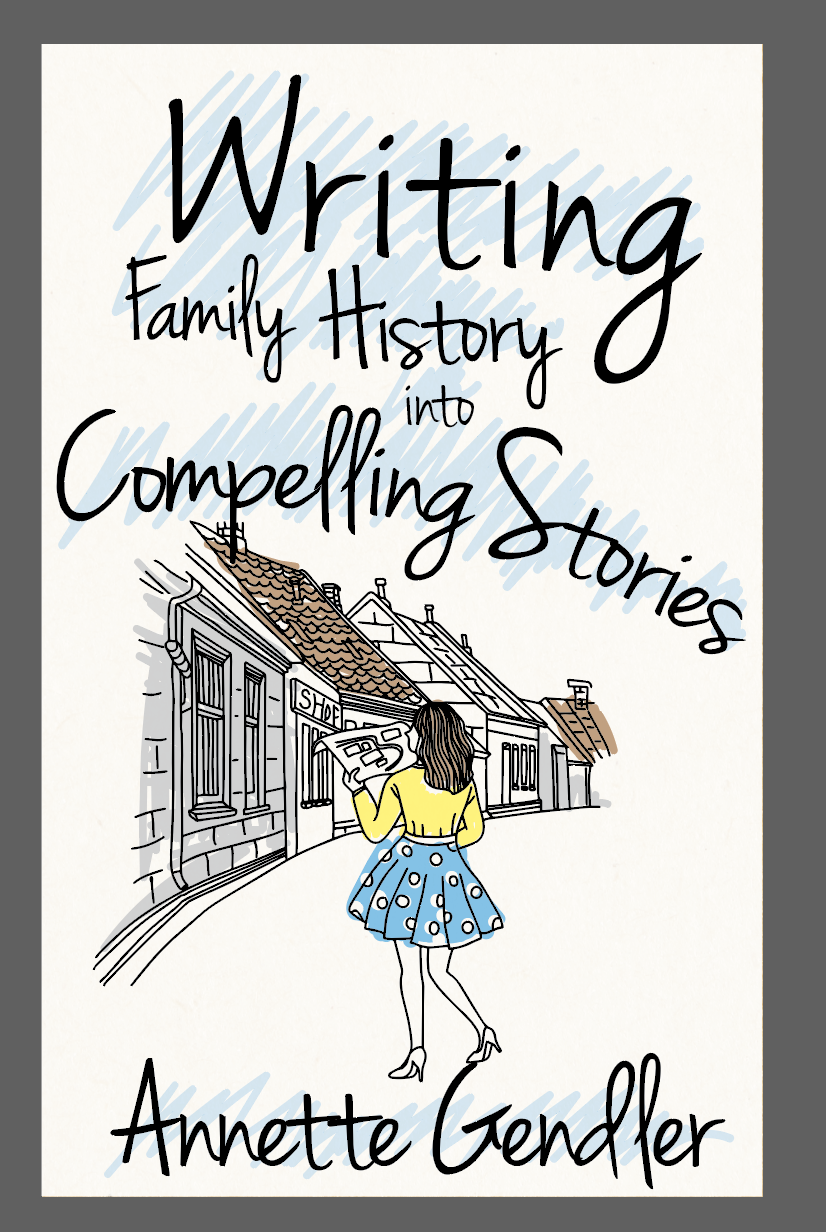 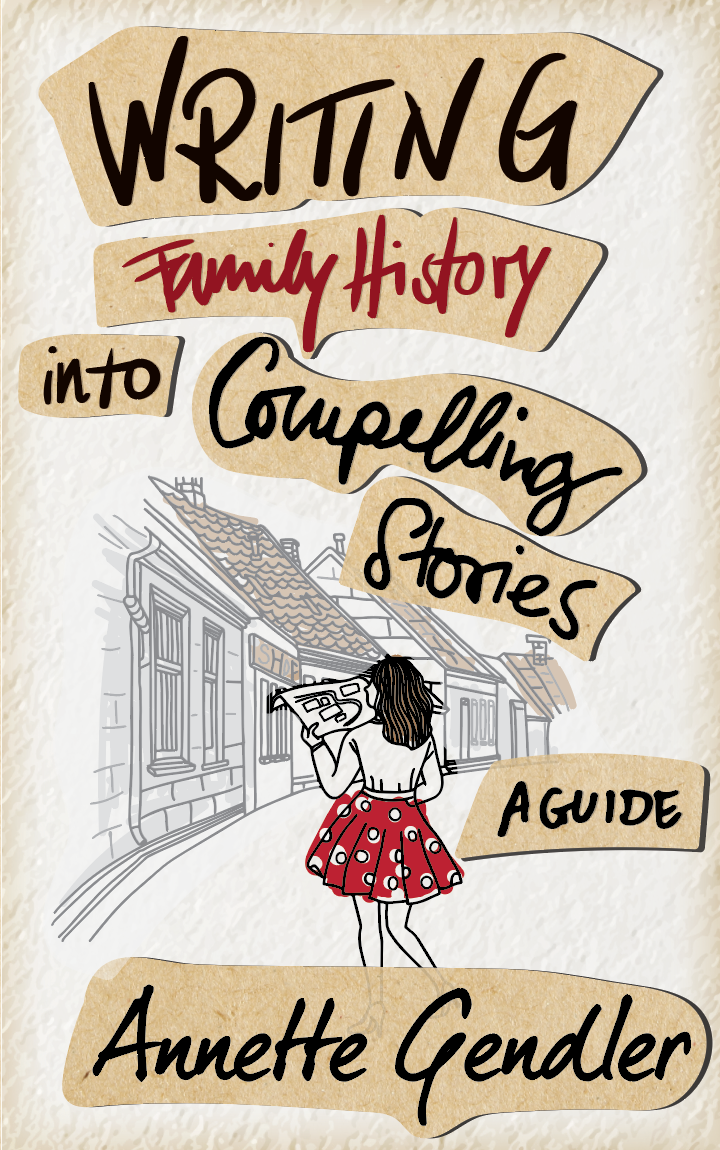 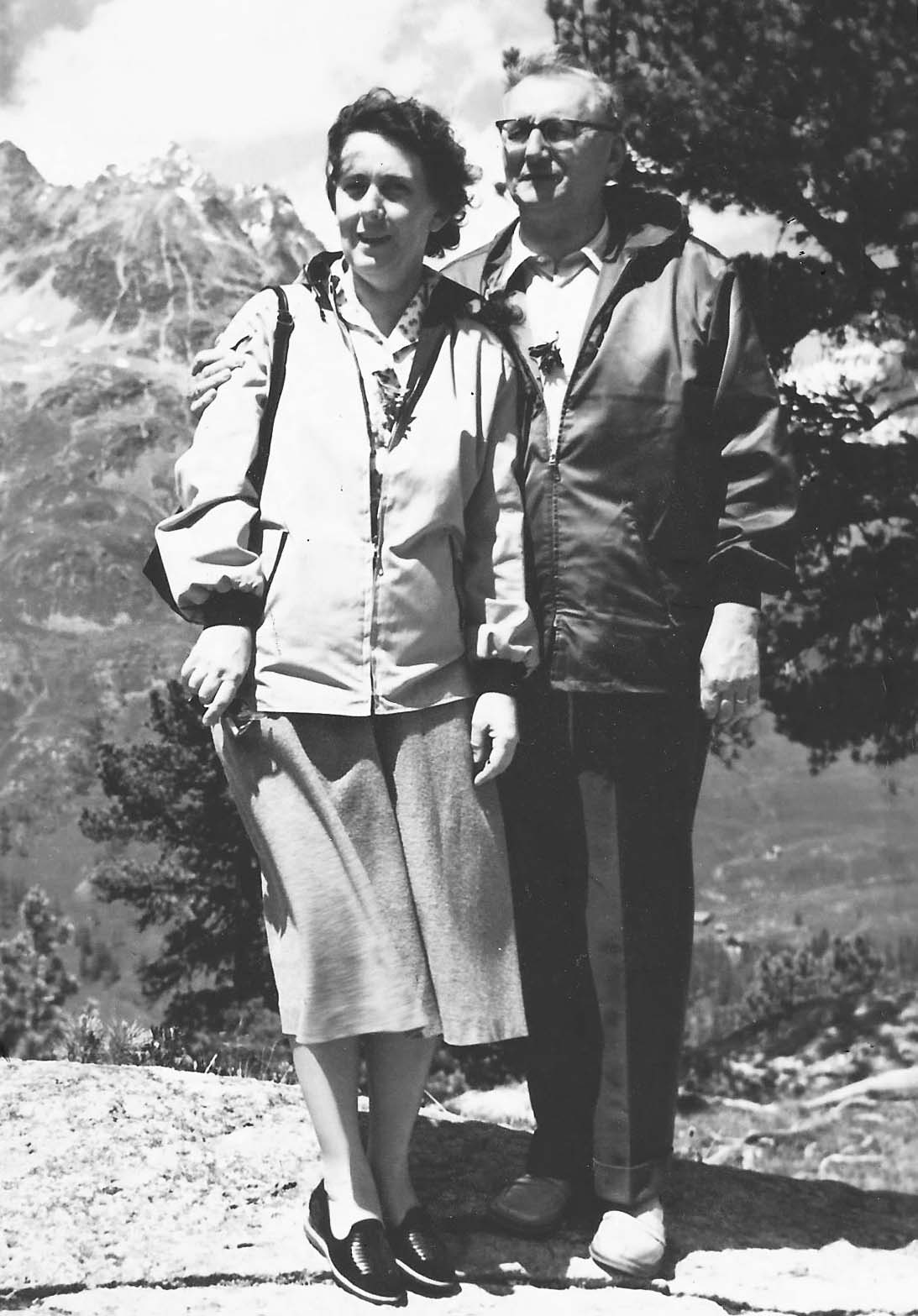 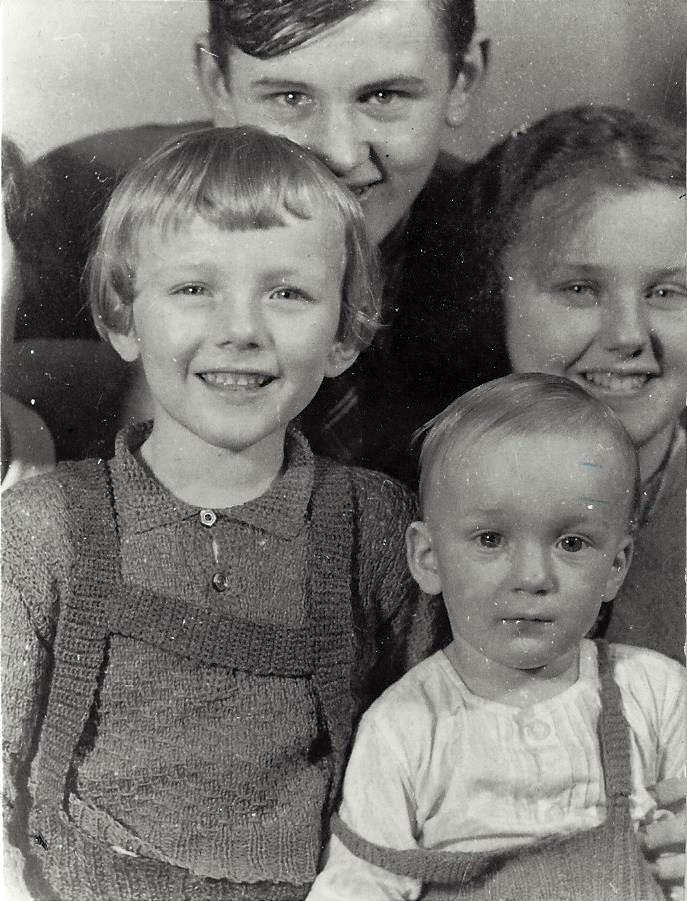 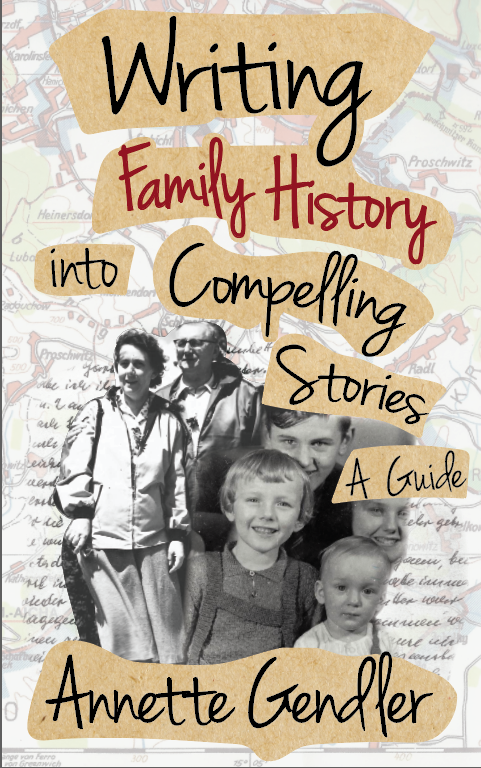