Offering a New Online Course: Capture your Family History in a Book of Your Things 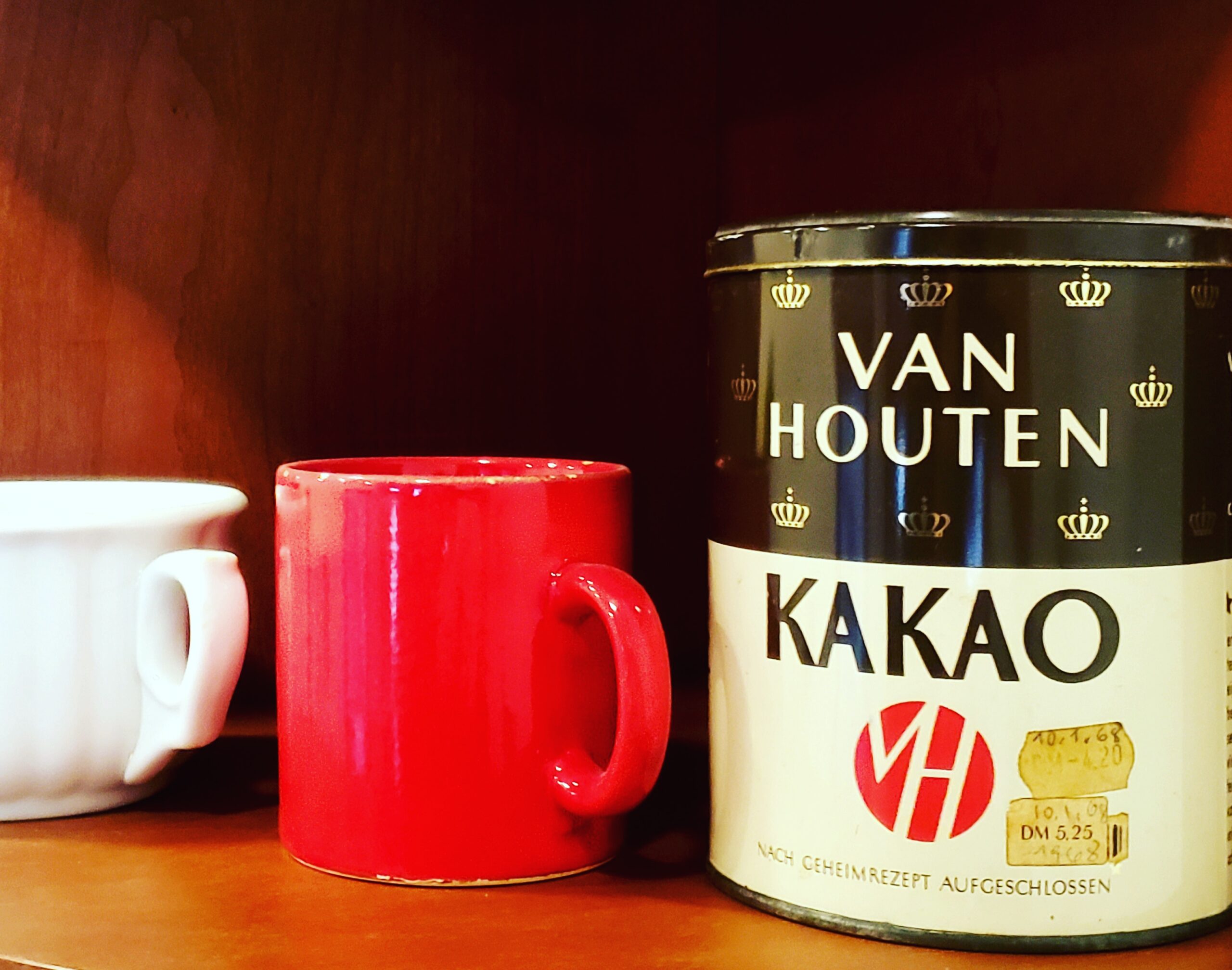 Are you interested in finally “doing something” with your family history?

Would you like to organize and present your family history in a way that will be useful and interesting for the next generation?

“Doing something” with your family history can be overwhelming. Maybe you don’t know where to start, or you have too much material, or too little, or you don’t consider yourself a writer.

Creating a Book of My Things is a great first step!

Focusing on writing stories about family objects is a sure fire way to capture some family history.

You’ll be amazed how easy it is to draft a story when you’re writing about a cherished object, and how much family history you can pack in.

And, by learning how to write a bunch of short stories, you will end up with a collection for a book.

I first had the idea for a “Book of My Things” when my husband and I cleared out his mother’s apartment after she died. We found so many objects, trinkets, souvenirs, even photos, that she clearly had saved because they were dear to her. But we had no idea why, and so, if the item wasn’t useful to us, we got rid of it. Wouldn’t it be nice, I thought back then, to have a “book of her things?” A guide that would give us the story of a handkerchief she had cherished? Maybe we donated the one vase she had left from her stepmother? Or a tin that held the biscuits a kind stranger had given her when she was a hidden child in France during WWII?

The same is true for all kinds of things in my house, such as the Van Houten cocoa tin in the cover photo. It sits on my open kitchen shelf along with a red and a white mug. Here’s their story–the very kind of story that belongs in a Book of My Things:

When my German grandmother made hot chocolate for as a kid, she served in this red mug.

This mug was my mug at her place in Wiesbaden, Germany. She called mugs “Tippl” in her Bohemian German dialect. My brother had a blue “Tippl” and my sister a yellow one. Those were our designated colors in the family.

That cocoa is so symbolic of her baking, that I keep this old tin on my kitchen shelf along with my red mug.

“That’s the best cocoa,” she used to say.

She would be nervous about whether stores would carry it, so she kept a stash of this cocoa in her upper kitchen cabinet. If you look closely, you can see the price tag on the tin for DM 5.25. This strikes me as expensive, particularly when you consider the date of January 10, 1968 she scribbled on the tag (~$10.50 today). She probably marked the purchase date so she’d use the tin she had the longest when she opened a new one. This tin was later used to store cookies.

When I got older, I graduated to the white, bigger mug with the comfortable thicker rim.

The white mug sat around in her kitchen but didn’t fit with anything else. Eventually I learned its story: When my grandparents, along with my twelve-year-old dad, were shoved on a freight train in February 1946 to be deported from Czechoslovakia, this mug was full of lard and the only food they had along. That, and a half marinated hare my great-aunt pressed upon my grandmother as they said goodbye through the fence.

Thus, this white mug is the only household item we still have of their home in what is now Liberec in the Czech Republic.

My story The Flying Dutchman, published in the Lascaux Review tells the whole story of their deportation. It is also a pivotal chapter in my memoir Jumping Over Shadows.

Writing this, I’m again amazed how much family history comes up when I focus on an object.

That’s why I’m offering this course on Capturing Family History in a Book of My Things.

Check it out and subscribe to my newsletter for a 20% discount on the course. It would be great fun to welcome you in this course and to create books of our things together!