How to Solve One of the Biggest Challenges When Writing Family History Based on Letters: Context 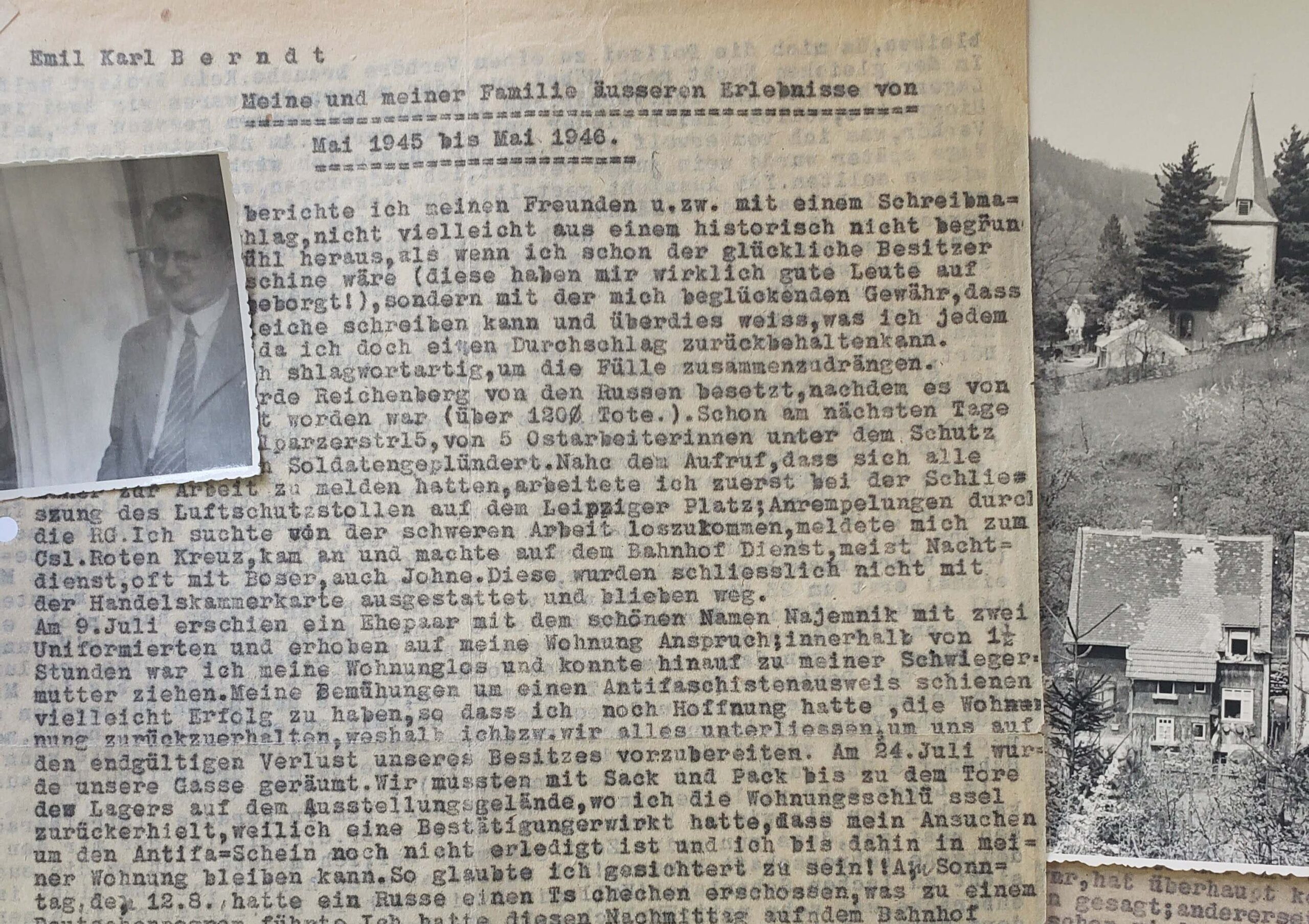 This is the carbon copy of my grandfather’s tightly typed letter, on which I based my story The Flying Dutchman, that also became a pivotal chapter in my memoir Jumping Over Shadows. The left photo shows my grandfather in the late 1930s, the right shows the area he was from.

Letters are a great vehicle for writing family history.

They give us a personal report from the front, from the trenches of history. They also give us the voice and personality of the writer, and sometimes their intimate thoughts, too.

Their circumstances, after all, are already known to the writer and the addressee.

Any good story, however, has to clarify the when and where of what is happening, and that is context.

Context is crucial for a reader to follow the story.

Unfortunately, letters tend to not provide context, particularly not the wider historical one. Such was the case with the letter my grandfather wrote to relatives and friends in May 1946, reporting on his experiences during the expulsion of Germans from Czechoslovakia after WWII. He recounted the deportation and the preceding events in pretty accurate detail, but he did not share why all this was happening in the first place.

That was my job.

If I wanted to turn that letter into a story because it covered such an important event in my family history, I had to provide the context.

Thus I hit the history books.

I borrowed books from the Chicago Public Library and read up on what exactly had happened in Czechoslovakia in the immediate aftermath of World War II. I drew a wider circle and read up on how the Allies had decided these local events at the Tehran conference in 1944.

All that historical research, however, resulted in one paragraph in The Flying Dutchman:

Unbeknownst to Karl, his existence in Reichenberg had already been signed away in December 1944, when Churchill, Roosevelt and Stalin met in Tehran to determine the post-war order of the world: The German problem was to be solved. Never again would any German government be able to claim territories in the East. The German population would be expelled from Eastern Prussia, from Silesia, from Bohemia, from Romania; all Germans herded into one territory. It was only a matter of practicality as to when and how.

This is one truth about shaping family history into a compelling story: All your historical research might result in just one paragraph, or just one sentence, because you do not want to overload your reader. 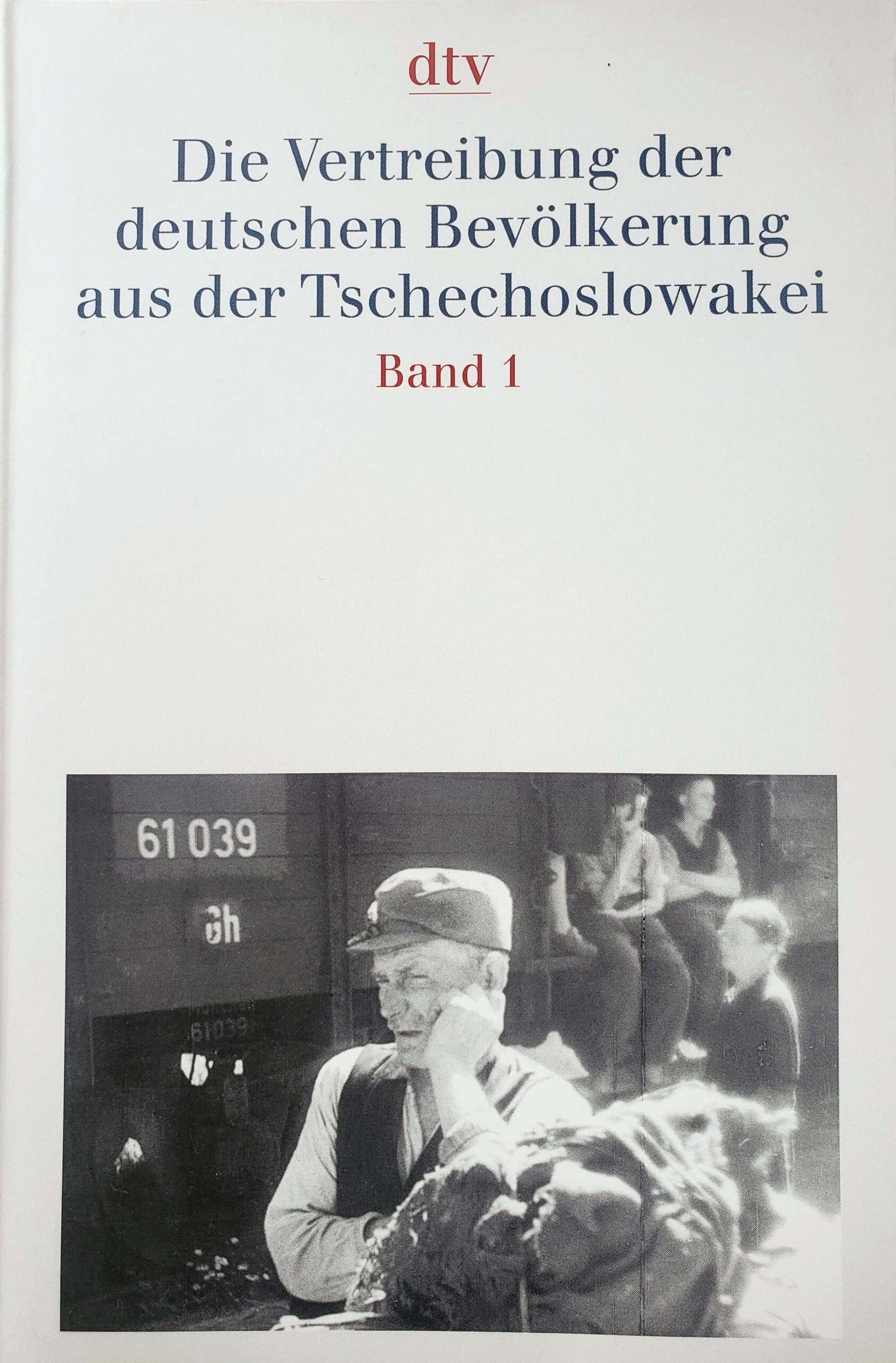 You’re not writing a historical report, after all, no matter how interesting the history turns out to be. And believe me, I can get carried away with history once I’ve figured it out!

My historical research also helped me verify that my grandfather was a reliable narrator.

The history books, particularly this collection of historical documents, proved that the details he had shared were accurate. His reports on how much luggage they were allowed to take along, how the deportation trains were outfitted, or when the first train left were spot on.

You have to ensure that historical details shared in a letter are accurate.

If they are not, that discrepancy can become part of your story.

Was the letter writer perhaps prone to exaggeration? Or to down playing events? Or was his recollection simply inaccurate?

In any case, if you use such inaccurate details in your story because they were in the letter, mention that you found other information in your research.

And you don’t want to lose your credibility as a writer due to such an easily verifiable historical detail.

Likewise, if you can’t verify some details, mention that as well. Then you have covered your bases. You have shown the reader that you tried to verify historical accuracy to the best of your ability.

Context is a pretty important part of any true story.

Not only does it tell us when and where something happened, it also often helps fill in the why.

Context brings the wider world into the personal story you are telling.

It adds another layer. It might even give your reader the great satisfaction of having learned something new.

And all that makes for a satisfying and memorable read. 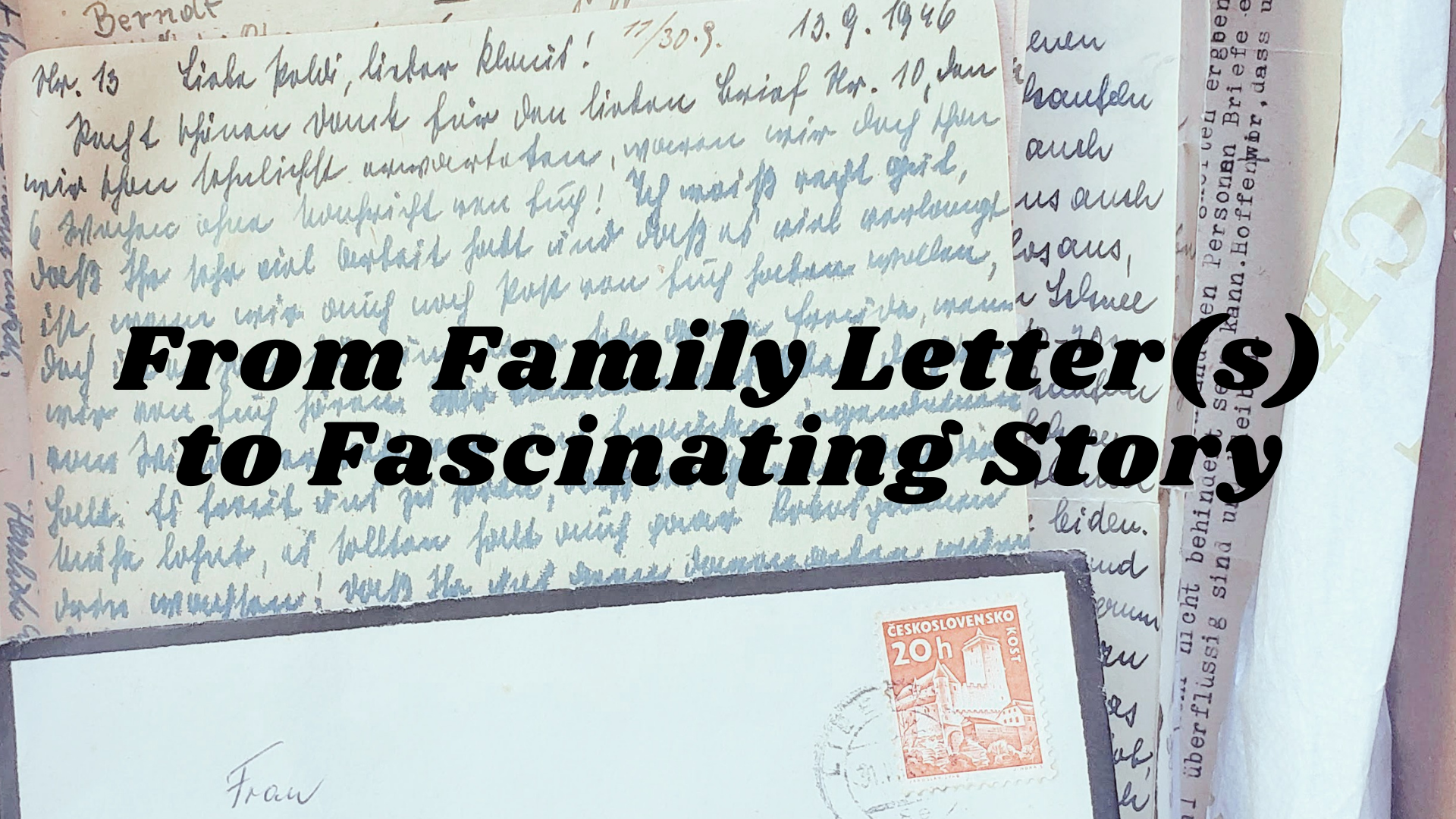 Interested in writing family history based on letters? Check out my online course: 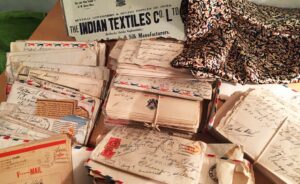