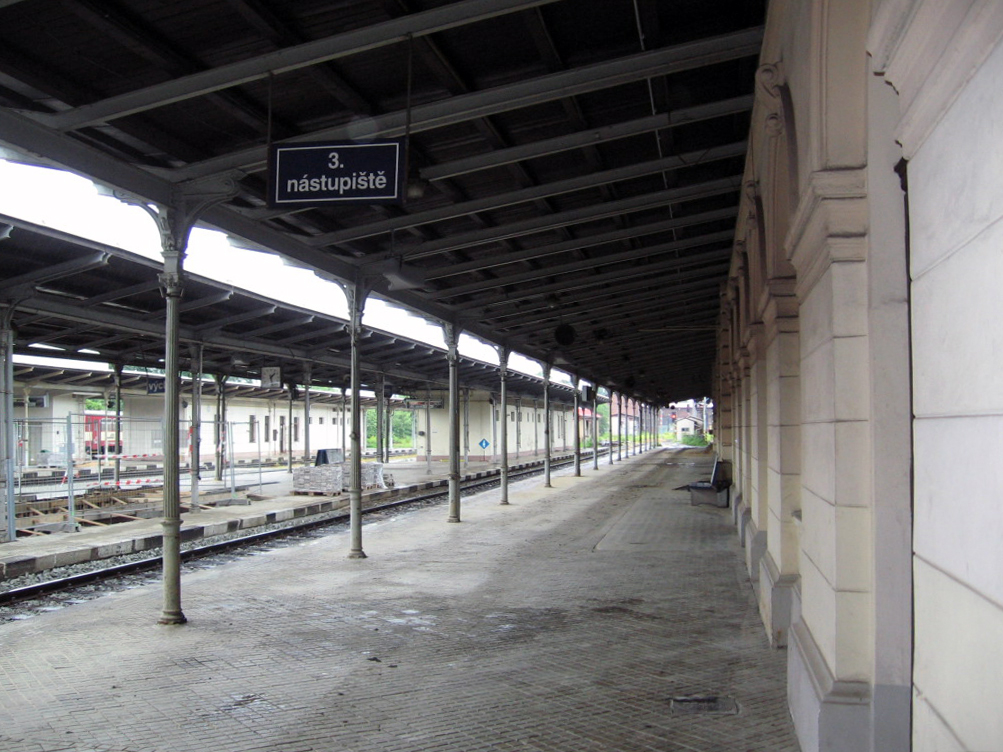 I owe the metaphor of the Flying Dutchman, title of one of the pivotal chapters in Jumping Over Shadows, to my grandfather, who’s also the protagonist of that story.

In his letter to friends that described what had happened to the family from May 1945 to May 1946, he likened their arrival at some godforsaken train station during a stormy night to “the first act in The Flying Dutchman.” The scene reminded him of Wagner’s opera, when the doomed ship, condemned to sail the oceans for eternity, finds shelter from a storm in a Norwegian fjord.

A snippet from my grandfather’s original letter–in line 7 from the top, it reads, in parenthesis, “Szenerie 1. Akt vom Holländer” (scenery, first act of the Dutchman)

Eerily, the story I fashioned from my grandfather’s letter and titled “The Flying Dutchman,” and which I read at my MFA graduation ceremony ten years ago, suffered a similar fate. When David Payne, an acclaimed novelist and member of the fiction faculty back then, told me, after my reading, that I had a “compelling story,” I thought I had the endorsement for success, particularly because he had not worked with me and had no reason to compliment my work.

Over the past ten years, I submitted it 75 times and got 75 rejections (I keep good records.). At the height of my submission fervor, in 2011, I submitted it 23 times.) Some were close calls, with the literary magazine editors asking whether this was memoir/nonfiction and then still rejecting it, ostensibly because a memoir written in third person is too unusual.

Whatever the reason, the Flying Dutchman sailed from one literary magazine to another and never found a harbor.

By February of this year, my book was well on its way to publication. The Flying Dutchman was comfortably nestled in the middle of it, among other chapters. Then I published my essay “The Year I Gave Up Submitting to Literary Magazines” on booksbywomen.org.

The thrust of the essay was not so much to voice my frustration but to discuss the fact that very often, we chase after something that just doesn’t work, while a much more fruitful path has already opened for us.

In my case, it was realizing that literary magazines were not where my writing was finding a home, while more mainstream media was regularly publishing my work. It was about shifting my paradigm.

Four days after that essay appeared (I got a lot of comments and interaction with readers on it), I received an email from the editor of the Lascaux Review, asking me to please consider submitting something. The poet April Ford had forwarded it to him (thank you, April!) and he was intrigued. So, a few days later, I sent him the Flying Dutchman. Incidentally, the Lascaux Review had not been among the 75 publications that had rejected it before.

Then I heard nothing. Ah, I thought, par for the course. Or, I wondered, had I been taken for a ride? No matter, the book launch was imminent, and I had no time to chase this submission. But, miracles do happen! Last Friday the editor sent me another nice email, apologizing for the delay, and telling me he loved the story and just published it because he didn’t want to delay any longer.

So, after ten years of riding the stormy submissions seas and being turned away at 75 ports, the Flying Dutchman has anchored and has become the standalone story I always believed it could be: See The Flying Dutchman in the Lascaux Review.

Oh, and last but not least–the Lascaux Review is one of the rare literary magazines that pays contributors, so I got a little something out if it, too. Not a way to make a living, that’s for sure, but at least to get some satisfaction.