The Story Behind the Story: How to Finally Get an Essay Published 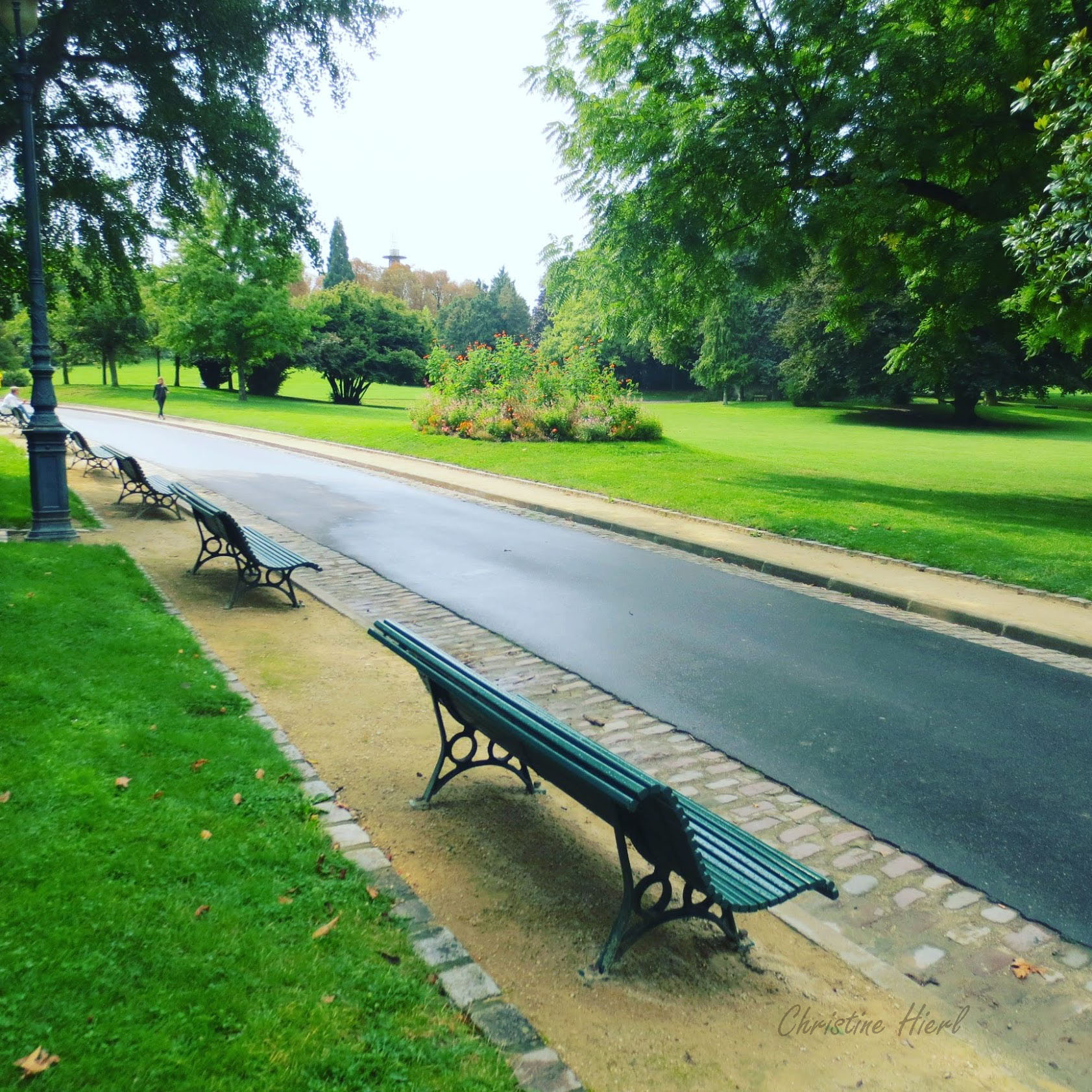 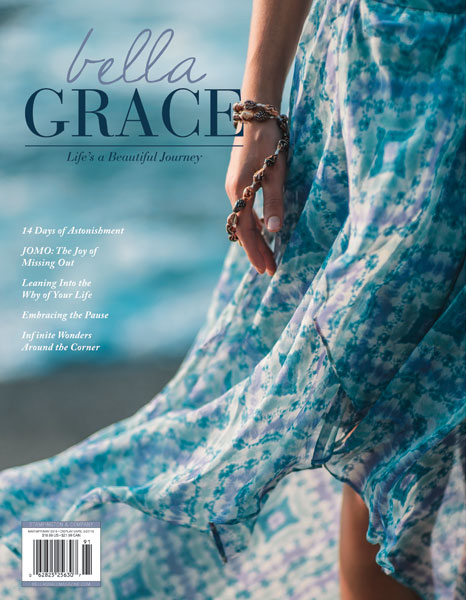 I have a new essay published in Bella Grace Issue 19, which hits newsstands today! I can’t even begin to tell you how thrilled I am that this essay “A Day on a Bench in Paris” finally got published.

For years I have been trying to find a home for this essay.

As I kept fiddling with the essay, I had an inkling it would be even better if I had photos of its location, in particular the actual benches in the Parc Montsouris. Then, in September 2017, my sister was visiting Paris with her daughter.  My chance had come! I asked them if they could go to the park and take pictures. They did! In fact they loved this little mission, particularly because the Parc Montsouris is off the beaten path. 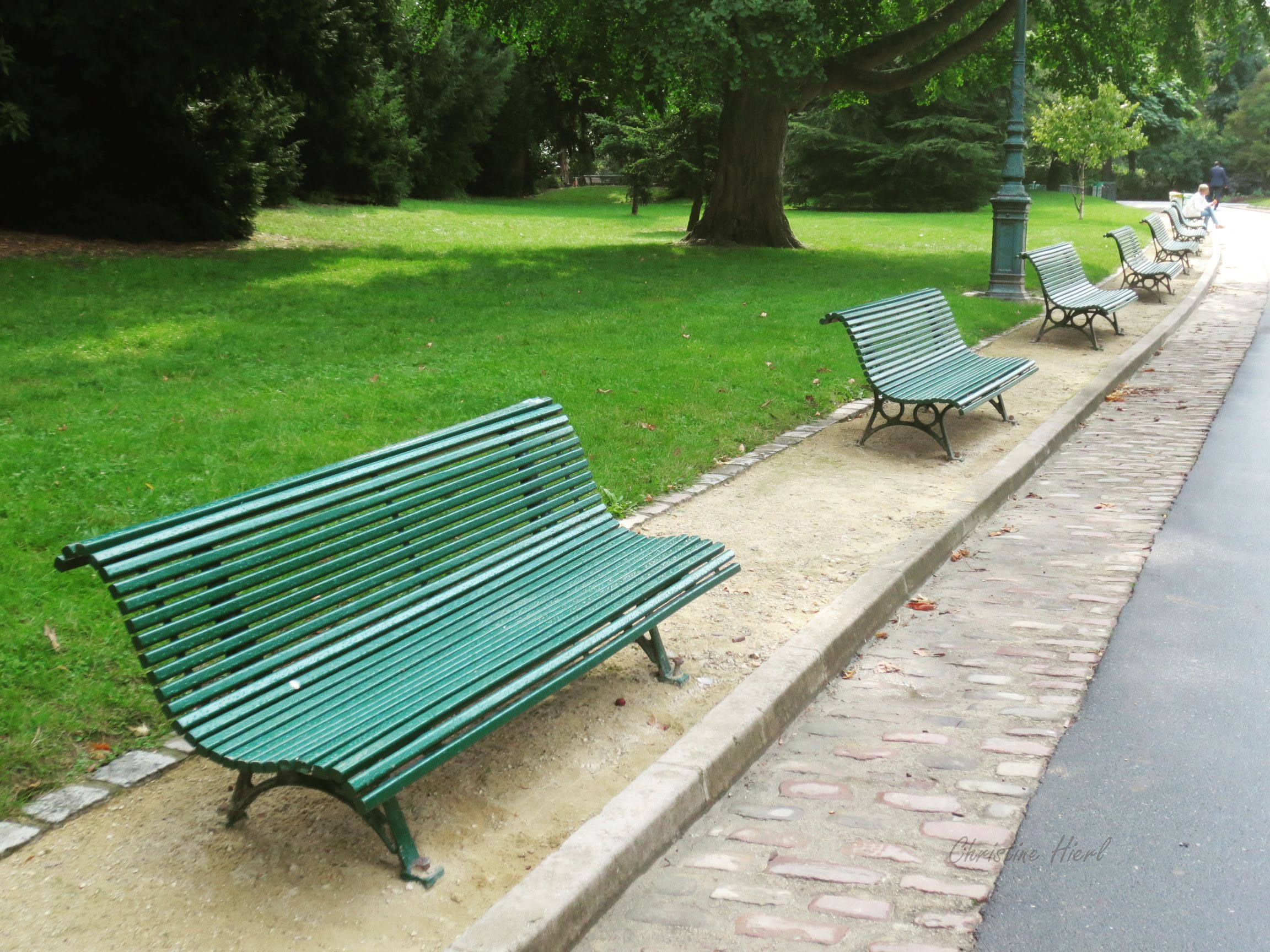 The old benches in the Parc Montsouris, Paris, September 2017. One just like these is the principal character in my essay “A Day on a Bench in Paris” published in the March 1, 2019 issue of Bella Grace.

Goes to show that creations will come to fruition in their own time.

You “just” have to keep at it – even if it entails waiting for someone to go to Paris to snap the right images.

Can you see how these benches, while elegantly curved, are not the most comfortable to sit on? My sister told me that most of the benches in the Parc Montsouris have been replaced with modern ones. She had to hunt around for the old ones but thankfully she found a row of them. 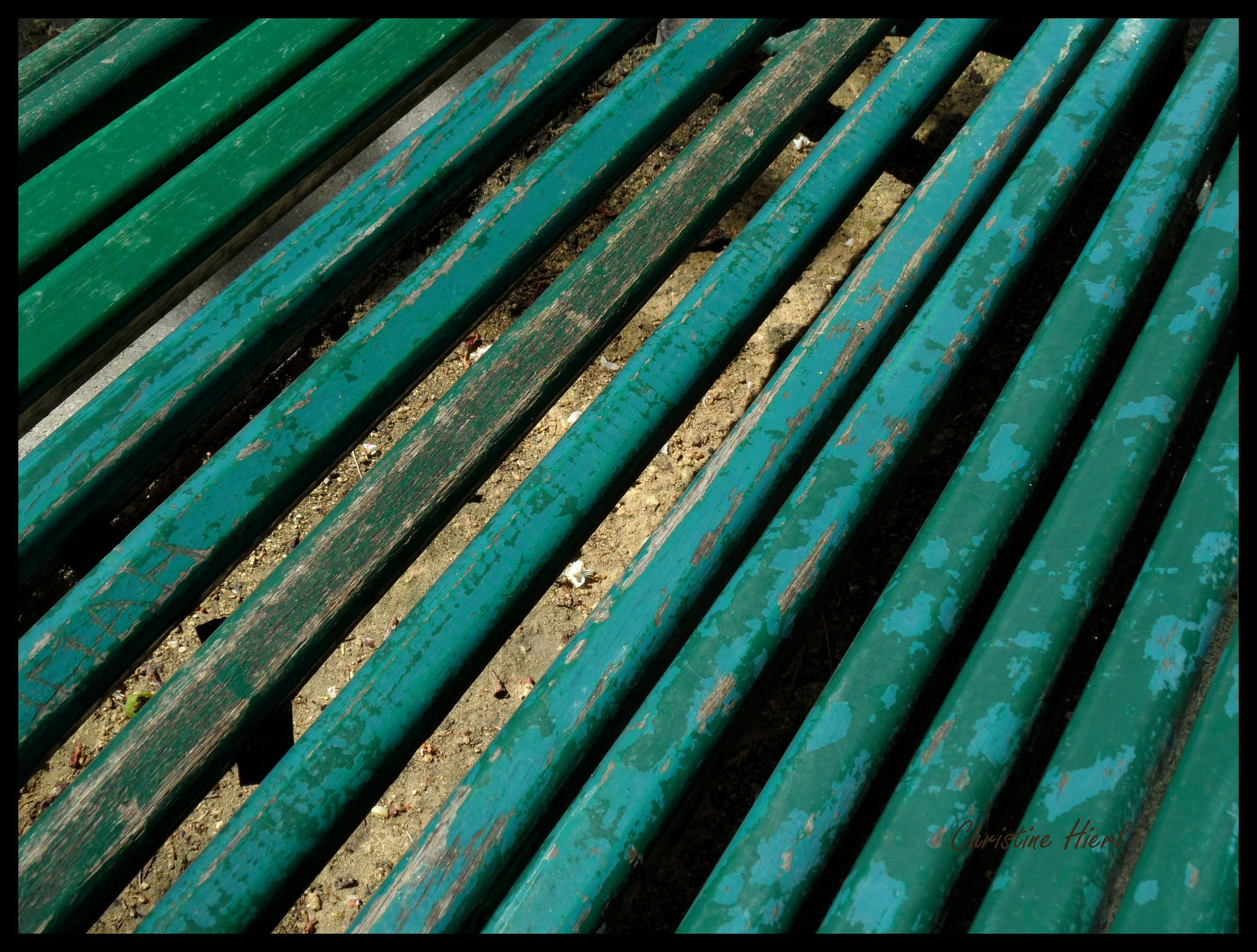 Bella Grace didn’t use the photos I had submitted, but that allows me to share them here. They did do a nice job in showcasing my essay, even if the benches they used look very different from the actual ones.

The back story of getting this essay published, however, goes beyond me believing in it and resubmitting it.

Back in December, as we were about to leave for London, I had a major trouble with my laptop. It eventually got fixed but it had created a backlog of emails that I never caught up on. Two weeks ago I realized I still had that cache of unread emails. I finally plowed through them.

To my great surprise I found an email from the editor of Bella Grace accepting that essay. I had submitted it in September. Really? I missed that? Granted, that email came in on the day I had an emergency root canal procedure in London, so I do have an excuse.

Nevertheless, for me as a writer, it’s a pretty big deal to miss an email from an editor accepting my work.

Curiously, the editor never followed up when she didn’t hear from me, even though she had asked me for an updated endline. A day after I had discovered that email, I found my complimentary “artist copy” in the mail! And my essay is in there, with my old endline, but that’s OK.

I’m sharing this because such is the reality of publishing. Even in glossy magazines that you can find in any Barnes & Noble (such as Bella Grace), the back end of how it all comes together looks quite different from what you might imagine.