Insights from Judging a Writing Contest 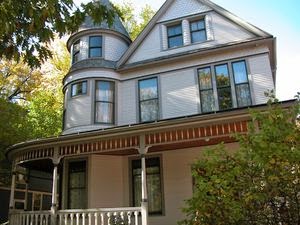 I just wrapped up serving as one of the judges in the Hemingway Shorts contest sponsored by the Hemingway Foundation of Oak Park, and I thought I’d share some of the insights I came away with:

I hope some of my insights here are helpful if you’re considering submitting to a writing contest. Going by my experience, if your work is polished, adheres to the guidelines, has a beginning, a middle and an end as well as a narrative thread that pulls through, chances are you will make the first cut.

For me judging this contest was a refreshing experience and a wonderful way to engage with literature in the making. It was also lovely to be able to make a few writers happy by recognizing their work.
Annette Admin 2017-11-16T15:46:44-06:00 June 21st, 2016|Tags: Publishing, Submissions|